The magic of getting lost 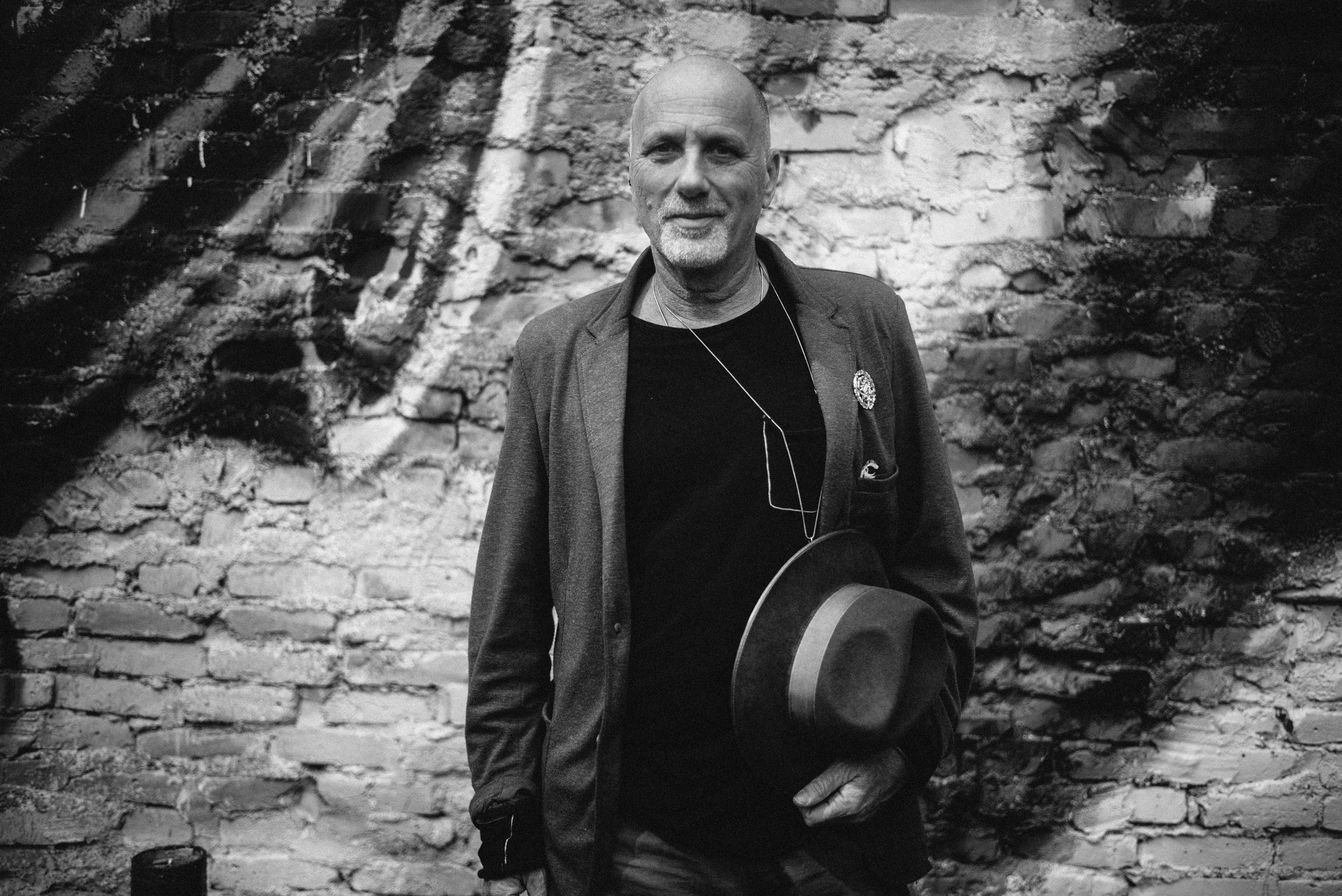 Yossi Ghinsberg is a true adventurer. Although best known for his story of survival when he was lost in an uncharted part of the Bolivian Amazon jungle for three weeks in 1981, he has since led a life of inspiration, motivation and raising awareness for humanitarian causes. His bestselling book, ‘Jungle’, was recently released as a major motion picture starring Daniel Radcliffe. Over a cup of coffee we chatted about life, the universe, and the magic that happens when you find yourself off the beaten track.