XR, the future of experiences and a world without screens 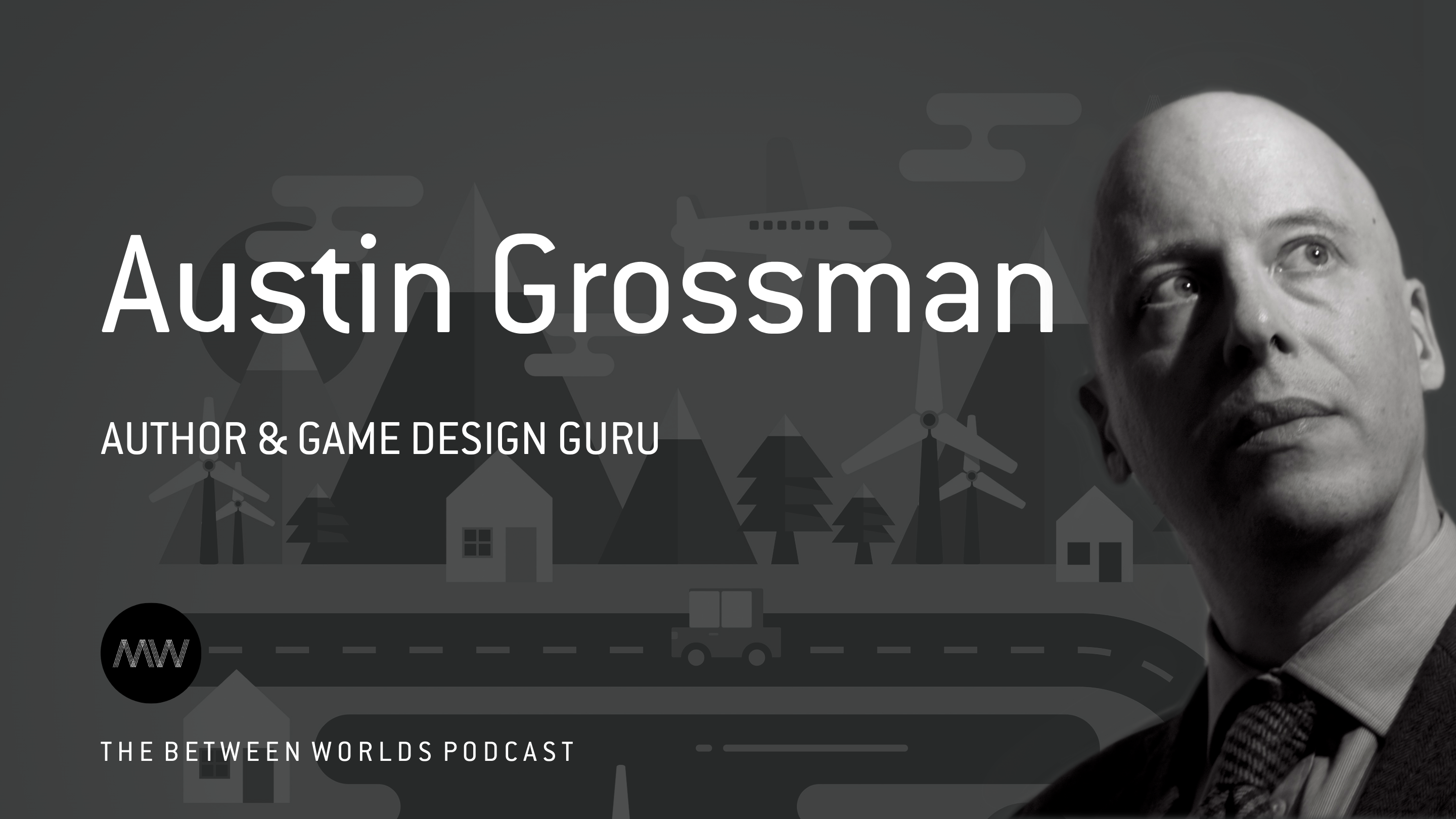 Austin Grossman is one of my favorite authors. His books (including my personal recommendation, ‘Crooked’) typically reveal an alternate version of the reality you thought you were living in. Given that, his side gig as a design consultant to the video games and mixed reality industry makes total sense. Most recently, he also served as Director of Interactive Design at Magic Leap. We spoke about the emergence of XR (or extended reality), and the challenges of creating content and telling stories in multiple dimensions. According to Grossman, at Magic Leap, they often spoke of preparing for a future world ‘without screens’. So, just how far are we from that world of augmented experiences, and what will it mean for brands and storytellers when we get there?