A leading authority on technology, transformation and leadership - with a uniquely global perspective.

The Futurist For Leaders

Mike Walsh is the CEO of Tomorrow, a global consultancy on designing companies for the 21st century. For the past twenty years, he has been a leading authority on disruptive innovation, digital transformation and new ways of thinking. A global nomad, futurist and author of three bestselling books, Mike advises some of the world’s biggest organizations on reinvention and change in this new era of machine intelligence.

A prolific writer and commentator, Mike’s views have appeared in a wide range of international publications including Inc. Magazine, BusinessWeek, Forbes and the Wall Street Journal. A regulator contributor to the Harvard Business Review, his articles explore a wide range of cutting edge leadership topics including data-driven decision making, agile organizations, algorithmic management and AI ethics. Each week Mike interviews provocative thinkers, innovators and troublemakers on his podcast, Between Worlds.

Mike’s latest book, The Algorithmic Leader offers a hopeful and practical guide for reinventing leadership and organizations. The book has been a global hit and is now available in Chinese, Japanese, Korean, German, Polish and Russian. In 2019, The Algorithmic Leader was selected to be given to the world leaders and executive attendees of the Ambrosetti Global Forum at Villa d'Este in Cernobbio, Italy.

Futuretainment, Mike’s first book, was published by Phaidon and was the winner of the design award by the Art Director’s Club in New York. Released in 2009, it predicted how the smartphone would reshape the media and marketing industry, and the imminent rise of social media, digital influencers, streaming entertainment and the Metaverse.

A dynamic and engaging keynote speaker, Mike has given over a thousand talks over the last decade, from strategic briefings for the boards of companies like Verizon and Raytheon, to an employee summit for a healthcare corporation that filled a sports stadium with an audience of over 25,000 people. In addition to both in-person and virtual presentations, Mike also works with enterprise learning and development leaders to create compelling programs to up-skill teams for a world of AI-powered competition.

Take a moment to sign up for Mike's newsletter and receive a weekly thought piece on how leaders can leverage emerging technologies, new ways of working and transformative mindsets to reinvent their organizations and their role in them. 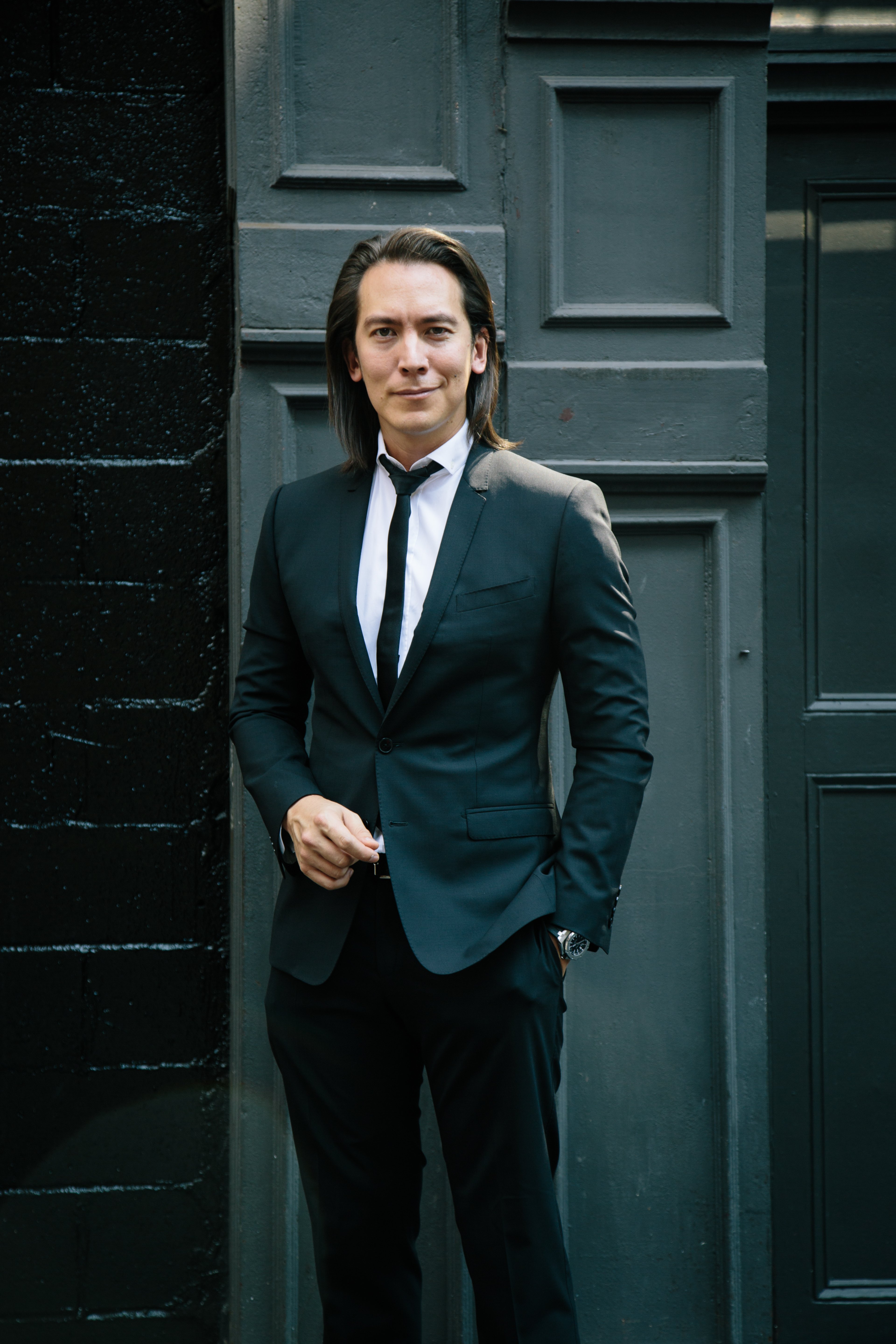 Rather than focusing on the distant future, Mike takes an anthropological approach - scanning the near horizon for emerging technologies and disruptive shifts in human behavior, and then translating these into pragmatic plans for digital transformation. A prolific writer and commentator, Mike’s views have appeared in a wide range of international publications including BusinessWeek, Forbes and the Wall Street Journal. Read some of his latest media coverage. 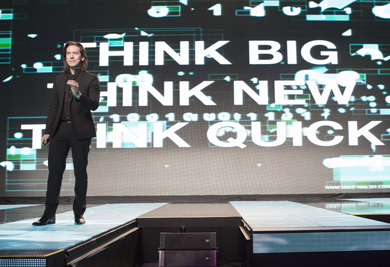 Constantly traveling the world for the best ideas, Mike spends more than 300 days a year on the road interviewing innovators, entrepreneurs and corporate revolutionaries to provide his clients and audiences with a fresh and compelling vision of tomorrow’s opportunities. Listen to some of his interviews.

Mike has delivered close to a thousand keynote speeches around the world to companies in almost every industry. His customized presentations leave audiences prepared and inspired to transform the way they do business. Find out more about his keynote presentations. 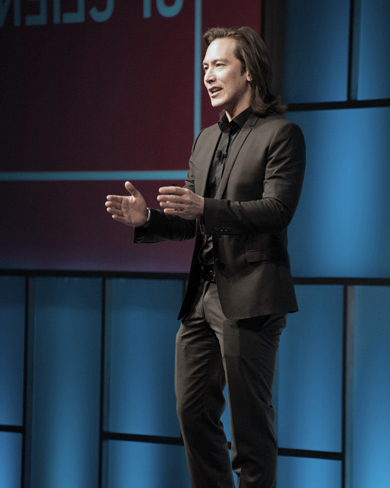 What leaders need to know about the future

In this time of accelerating change, Mike has been supporting organizations around the world with keynotes and workshops based on his original insights on the future of work and designing more data-driven, agile organizations.