Mars, the space race and how to inspire a new generation of young explorers 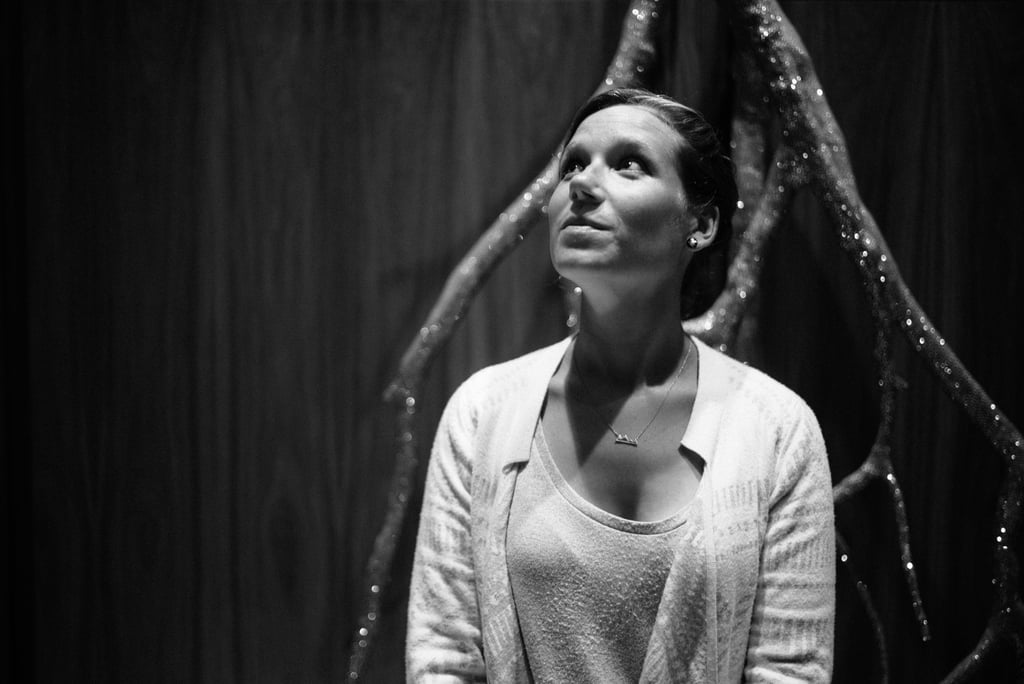 Natalie Panek is an inspiring young innovator, with dreams of playing a dynamic role in the future of space exploration. A rocket scientist, she was recently named one of Canada’s Top 100 Most Powerful Women by the Women’s Executive Network, a Forbes 30 under 30 2015, and “a vocal advocate for women in technology” by The Financial Post. In her spare time she has designed and driven a solar-powered car across North America, and builds space robotics.

Nanosatellites, global networks, and the new race for space 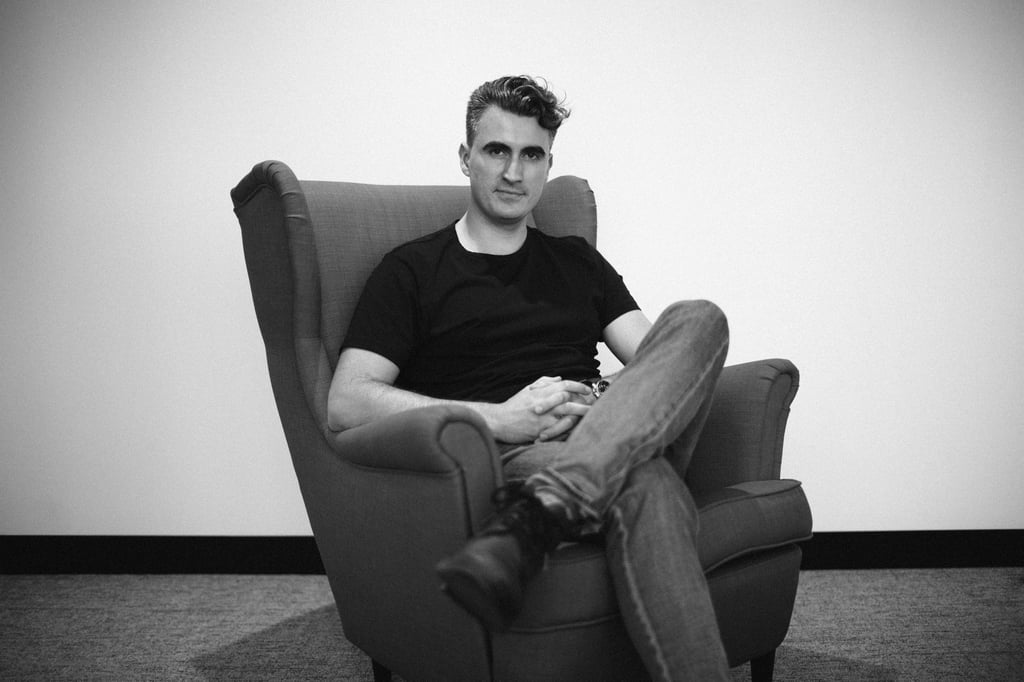 Matt Pearson, along with Fleet’s other two co-founders, saw an opportunity to use nanosatellites to enable the world’s next industrial revolution, the connection of the estimated 75 billion devices set to come online over the next decade. Beginning in 2018, their plan is to launch more than 100 nanosats into space to create a free, global network. Just following a recent fundraising with Niki Scevak at Blackbird Ventures, Atlassian co-founder Mike Cannon-Brookes and other investors - I caught up with Matt in Sydney to talk about why the future of global communications is cheap, small and disposable.

I met Sean when we both in Tokyo speaking at an intimate summit for banking executives. As an information junkie myself, I was fascinated by the company he co-founded, Quid, which offered analysts and decision makers a visual platform for seeing patterns in complex data. Not surprisingly, Sean’s background is also a nexus of complexity. He is a physicist, decathlete, political advisor, and a TED fellow. Sean studied at Oxford as a Rhodes Scholar where he received a PhD for his research on the mathematical patterns that underlie modern war. In our conversation we talked about the power laws behind violence and insurgency, what Kasparov learnt from his infamous chess defeat by Big Blue, the merits of creative exploration through visualization and the art of defining the 21st century concept of manliness.