AI and the future of gaming 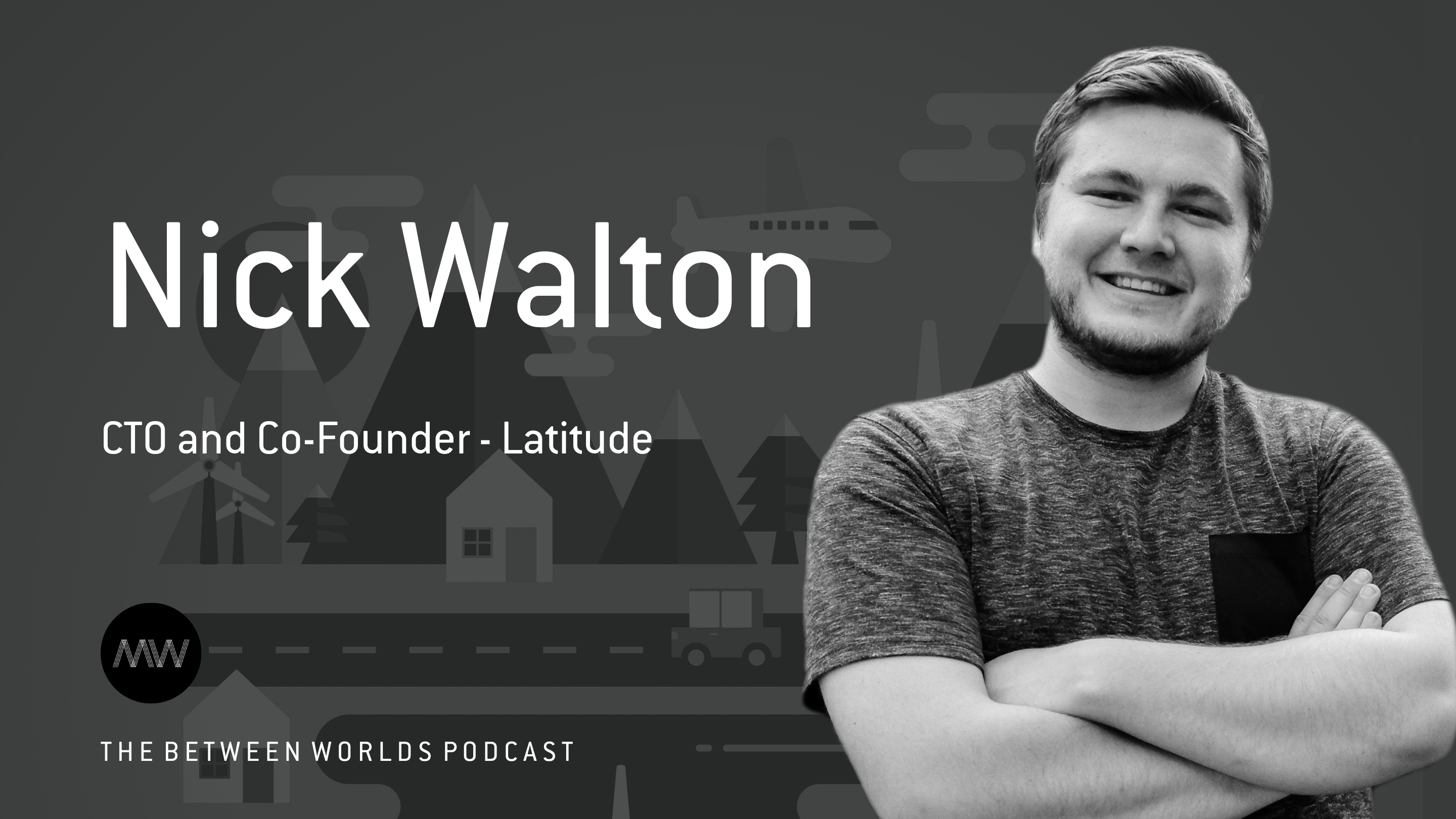 My earliest memory of using a computer was in the early eighties, playing text adventures like Zork or The Hitchhiker’s Guide to the Galaxy on an Apple II computer. Those early games had no graphics, limited commands and often infuriating bugs - and yet they provided a tantalizing glimpse of the power of computers to create an immersive world (even with just text!) Thirty years later, it seems appropriate that one of the first examples of an AI-powered game is once again a text adventure. In this week’s podcast, I talk with Nick Walton, who created AI Dungeon, an AI-generated game that utilizes GPT-3, a text transformer engine built by OpenAI.

Nick is CTO and Co-Founder at Latitude. He has been working on deep learning technology for the last several years, working at autonomous vehicle companies and in a deep learning research lab at Brigham Young University. As I’ve written about previously, we are just at the beginning of a new era of more natural, intuitive computer interfaces powered by AI. With 175 billion parameters, and trained at a cost of over $12 million, OpenAI’s GPT-3 is the most powerful language model ever. What makes AI Dungeon so interesting and relevant to the near future, is that it demonstrates the radical creativity that is possible when you combine a good idea with the heavy lifting of a Cloud AI system that can be generally applied to multiple use cases.

Nikolaj Nyholm is one of the most prolific European entrepreneurs and investors. When I first met him many years ago, he was on the verge of selling his pioneering image recognition company, Polar Rose, to Apple. Previously, he also founded Speednames/Ascio (acquired by Group NBT) and Imity (acquired by Zyb/Vodafone). Nikolaj’s new passion is gaming. His latest venture is RFRSH, an esports marketing and media rights company working with a growing number of the best player-owned esports teams including Astralis, Godsent, Heroic, and Norse. I caught up with Nikolaj at his brand new elite, training facility in Copenhagen to talk about the future of professional gaming, digital branding and the art of avoiding tilting.

Visiting Tokyo is like stepping off a subway station into a parallel universe of strange technologies, animated characters and perfectly wrapped pieces of fruit. Long before the iPhone existed, Japan led the world in smartphone technology and gaming. To this day, it remains a primordial soup of emerging consumer trends and digital innovations. One of my key contacts in Tokyo is Serkan Toto. German by birth, he has been based in Japan since 2004 and runs a game industry consultancy called Kantan Games. I’m not the only one to enjoy talking to Serkan - he has been quoted everywhere from the New York Times to Techcrunch. In our conversation we chatted about the future of mobile games, the curious persistence of flip phones in Japan, and why a Korean communications company decided to incubate the global messaging hit, LINE, in the country that infamously asked the world to say, Hello Kitty.