The unexpected economics of the data-driven future

Rob Tercek is a fascinating thinker and futurist. His most recent book, VAPORIZED: Solid Strategies for Success In A Dematerialized World, was selected as a winner for the 2016 International Book of the Year by GetAbstract. I met Rob a number of years ago at the METal networking events in LA. As a pioneering executive for MTV, Sony and OWN, as well as an entrepreneur in disruptive startup ventures, Rob has long been at the forefront of critical thinking about the digital world. Meeting up at LACMA, we discussed a wide range of topics from placeless innovation to the challenge of tech-driven inequality, the myth of perpetual growth to algorithmic management, smart contracts to the economic fallout from a data-driven future.

What Marvel can teach us about digital transformation 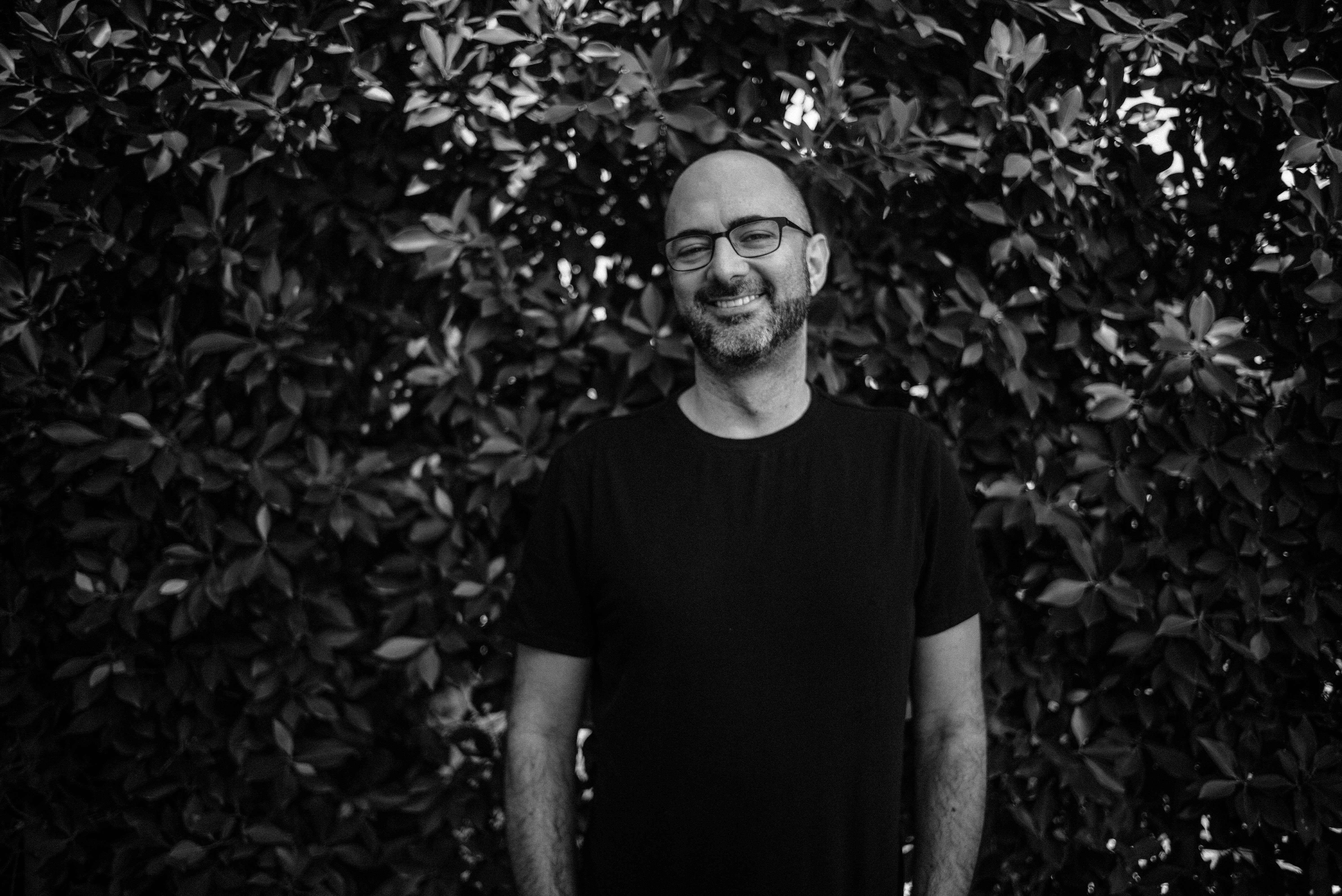 Steve Cronan started out as the digital asset manager on the Matrix movies in the early 2000s. The experience inspired him to start a company that helped Hollywood Studios and global brands manage vast amounts of content and digital assets across processes, workflows and global markets. If you watched the latest Avengers movie, you would have seen Cronan’s company, 5thKind in the credits. Catching up in LA, we spoke about the lessons that studios like Marvel can teach other organizations about digital transformation, and how we are just at the beginning of a new renaissance in AI-powered creativity.

How to make TV shows for Netflix, the British royal family, and why bad weather makes for creative genius 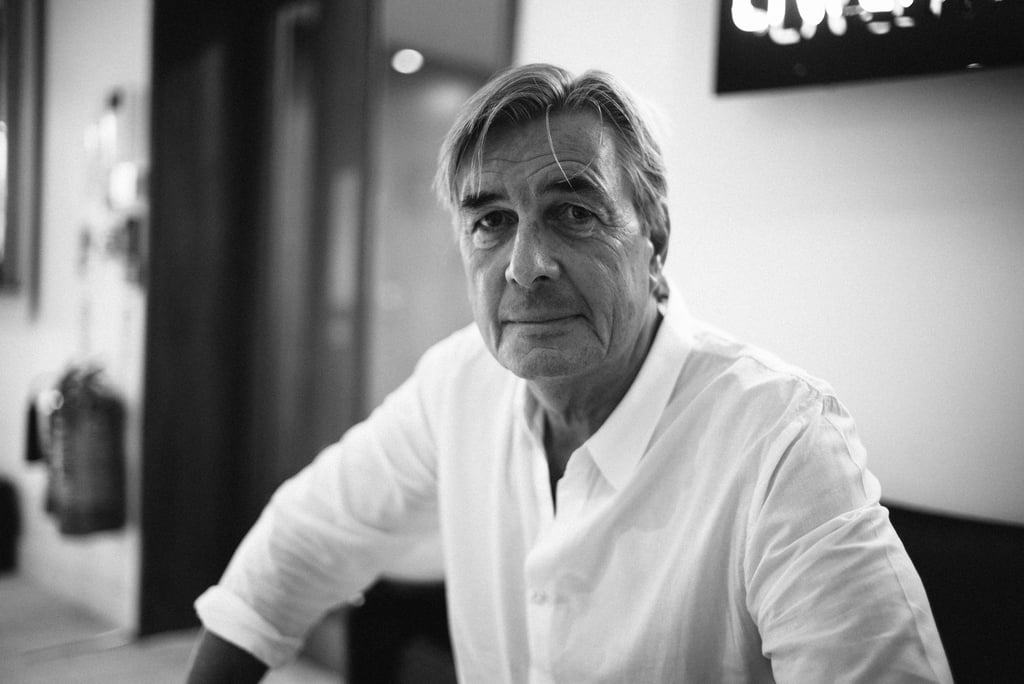 Andy Harries runs Left Bank Pictures - which, if you happen to love shows like the Crown, Outlander, Strike Back, Cold Feet or Prime Suspect - is probably responsible for much of your time spent staring happily at a screen. Andy and I met when I was running a strategy workshop for Sony Pictures Television in London. Catching up over a cup of tea, we chatted about how the rise of ‘OTT’ entertainment brands is changing the business of television, what it was like to raise teenager kids who became overnight YouTube stars, and the strange, dark corners of British creativity. 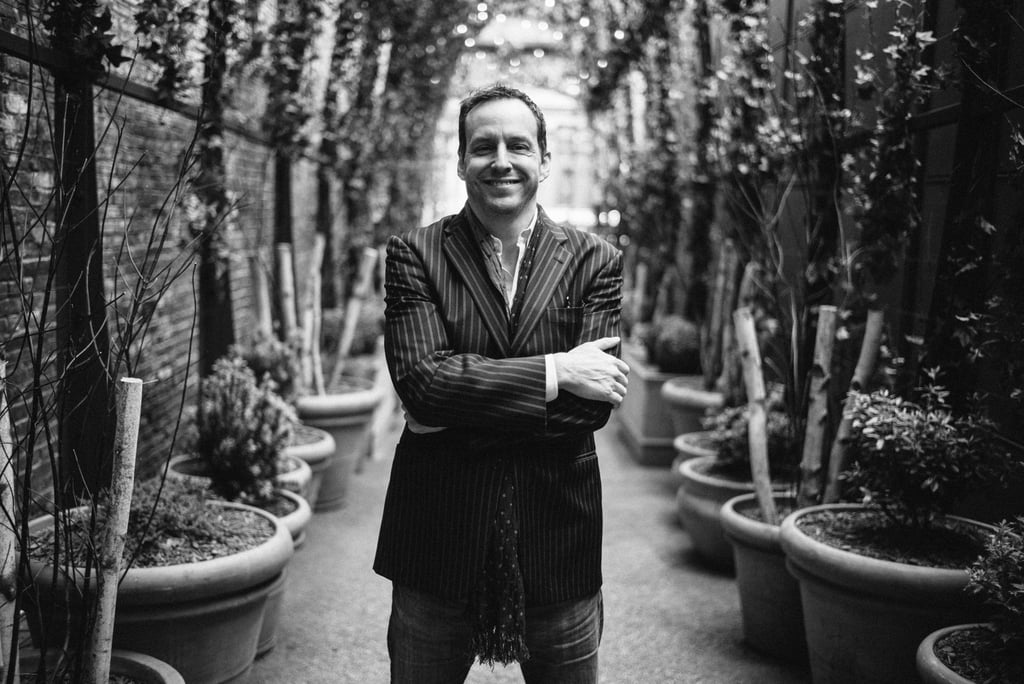 Chris is a thought leader in the media industry. He previously ran strategy for the global content infrastructure business known as Akamai, and over the last 12 years, has sourced, negotiated and closed high level media and technology deals and partnerships for companies such as NBC Universal, Hulu, ESPN, ABCNews, Microsoft, 24/7 Real Media and Disney. Over breakfast in NYC, I did my best to gain a crash course in the new economics of attention, and the secret infrastructure that makes today’s streaming platforms possible.

Fake news, paid content and the enduring appeal of newsprint

Juan Senor is somewhat of an international man of mystery. We met in Guayaquil in Ecuador, but it was in the more salubrious settings of the Oxford and Cambridge Club in London that we re-connected most recently. A former foreign affairs reporter and business program host, conversant in six languages, and a partner in a consulting firm that helps newspapers reinvent themselves, Juan had just returned from an expedition in Antartica to study climate change. An appropriate context, perhaps, for our discussion about what the ailing print media industry might do to also save itself.

The future of media, hyperloops and life extension technology 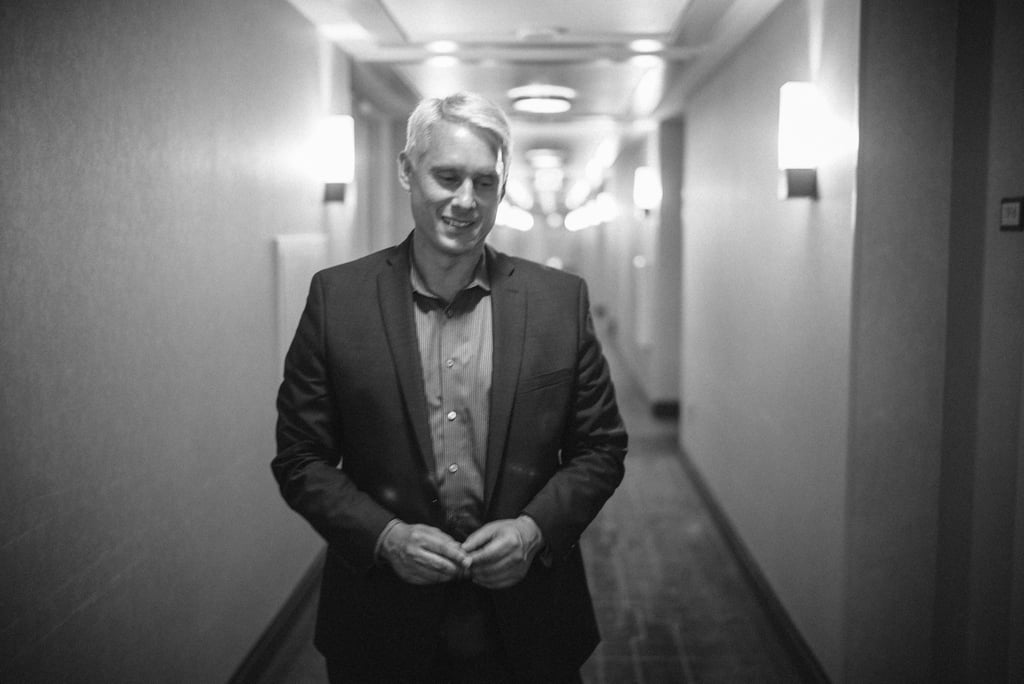 Ken Rutkowski is, hands down, one of the most connected people I’ve ever met. And not in that very East Coast, I know everyone, sort of way, But rather, in a friendly West Coast, I know just the person who can help you, manner.

Many years ago I spoke at his weekly METal (Media, Entertainment and Technology Alpha Leaders) event which has become a key node in what Ken calls the ‘Creative Coast’, an emerging epicentre of innovation and disruption in Los Angeles. Ken Rutkowski founded ‘Business Rockstars’, which was the #1 business radio talk show in America, heard on over 185 radio stations nationwide, reaching 3.5 Million daily listeners.

Catching up in Las Vegas, we had a far-ranging discussion about the power of podcasting, the future of radio, why Apple needs to become a content company, why LA is better than NYC, the merits of uploading your personality into the Cloud, why Ken has been using electroshock therapy to boost his IQ and whether or not the Chinese have figured out quantum encryption.

Comedy, the Simpsons and the globalization of entertainment 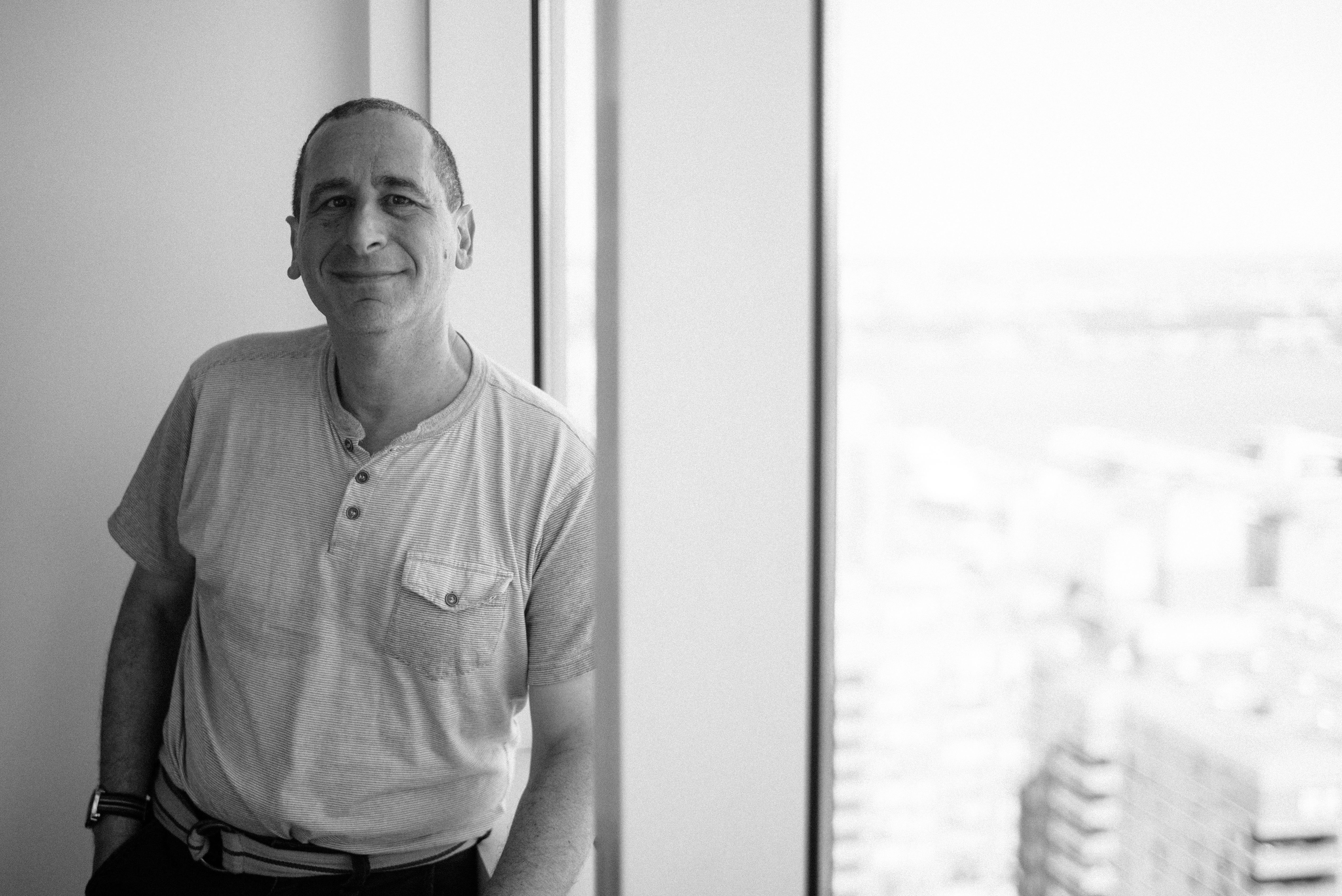 If you are a fan of animated comedy, chances are you have laughed at a joke written by Mike Reiss. Mike Reiss is the four-time Emmy award-winning producer, a 28 year veteran of ‘The Simpsons’ and has contributed to more than two dozen animated films — including four ‘Ice Age’ movies, two ‘Despicable Mes’, ‘The Lorax’, ‘Rio’, ‘Kung Fu Panda 3’, and ‘The Simpsons Movie’ – with a worldwide gross of $8 billion. He was the showrunner behind Season 4 of ‘The Simpsons’, which Entertainment Weekly called ‘the greatest season of the greatest show in history.’ Mike has also seventeen children’s books, including the best-seller ‘How Murray Saved Christmas’ and the award-winning ‘Late for School’. I caught up with Mike at his apartment in New York City to learn about the dark arts of writing comedy, the impact of the digital age on content, and why China and Latin America are such important export markets for entertainment.

Head-fi, the emotional impact of analogue music and the birth of Shinola Audio 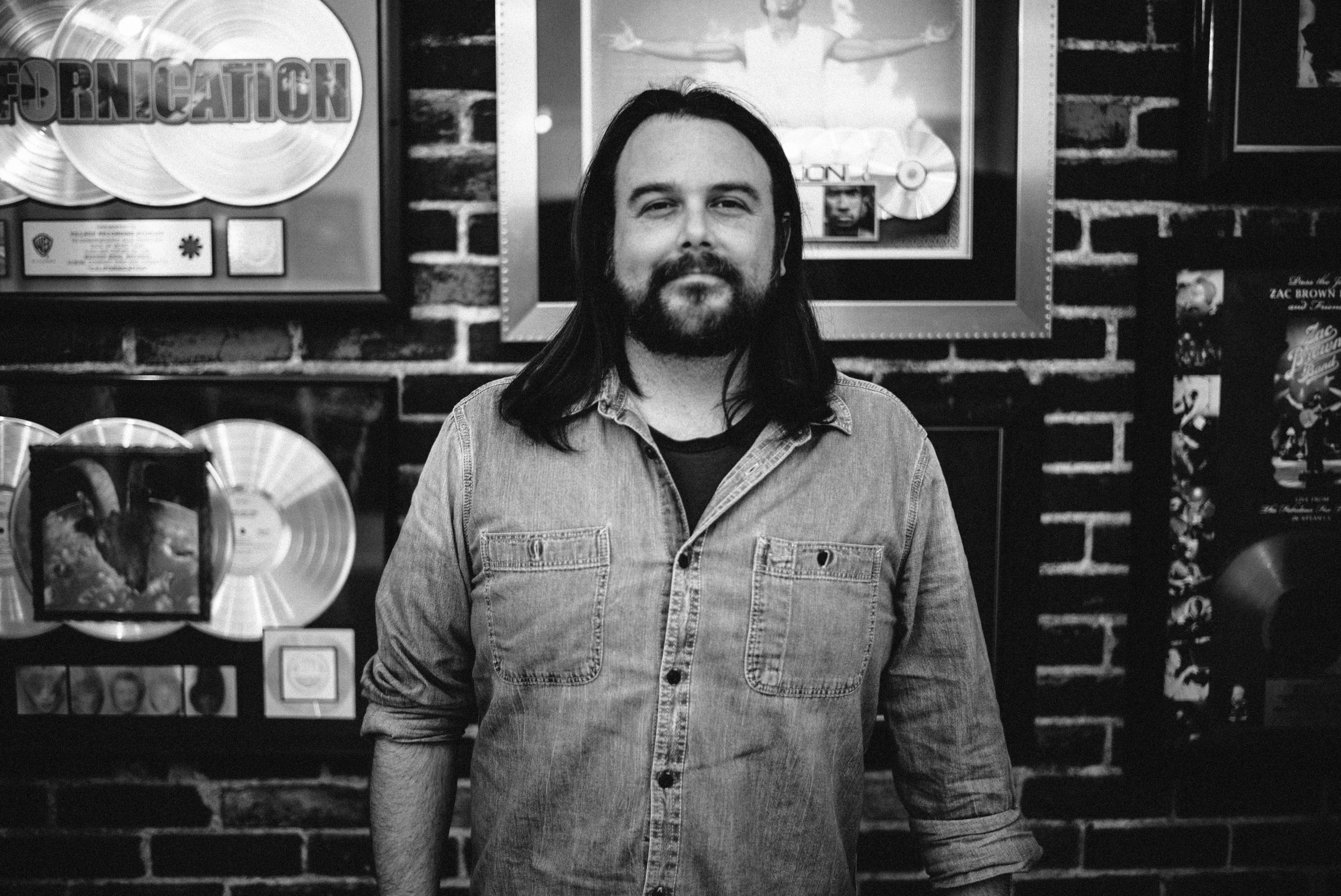 Alex Rosson is a legend in the music business, having founded one of the world’s best headphone brands, Audeze, and is now responsible for starting up a new audio division for Detroit based watch and lifestyle brand, Shinola. I met up with Alex at the famous Village recording studios in West Los Angeles. The Village has been home to most of the greatest names in rock, from The Doors to Guns N’ Roses, Coldplay to Lady Gaga. The room we recorded this interview in was the same used to produce the classic album, Aja by Steely Dan. Alex and I talked about the origins of digital cinema, the rise of the head-fi movement, why listening to analogue music is good for you, and his plans for the launch of Shinola Audio. Listen out for the fun cameo from Alex’s uncle (the owner of the studio) and who makes a grand entrance at the end of the interview.

The future of books, female entrepreneurs and why more kids should play Minecraft 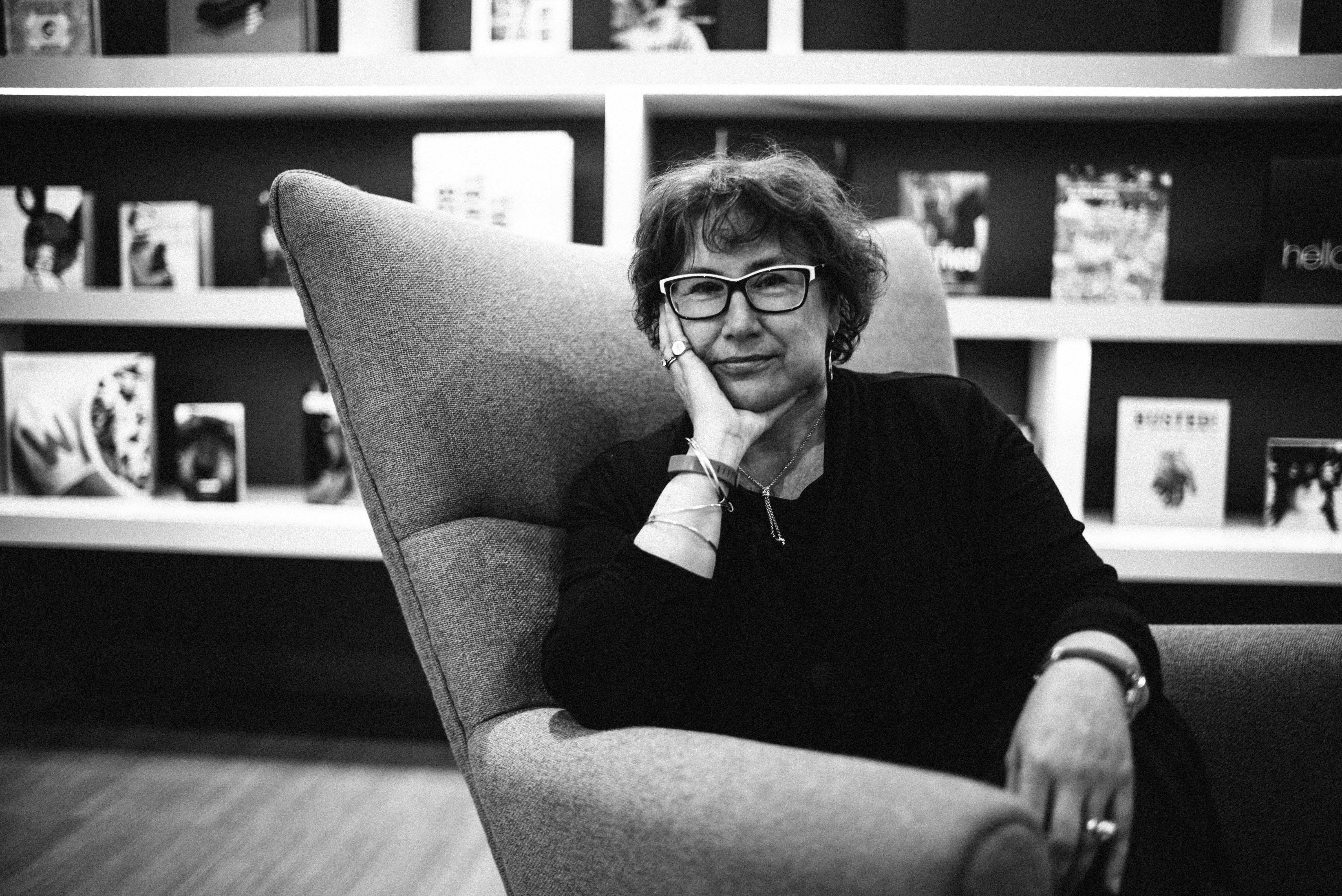 When I wrote my last book, ‘The Dictionary Of Dangerous Ideas’, I wanted to find a platform that represented the future, rather than the dusty past of publishing. That brought me to Blurb, and many years later to their offices in San Francisco where I met up with their founder, Eileen Gittins. Starting her career in imaging at Eastman Kodak, Eileen left to found a number of successful digital companies before coming up with the idea of creating a simple digital platform for authors to produce high quality books. We spoke about where books will go in the future, how games like Minecraft help teach kids computational thinking, and what can be done to encourage more young women to become entrepreneurs.

Emotional truth, managing creative talent and the future of film 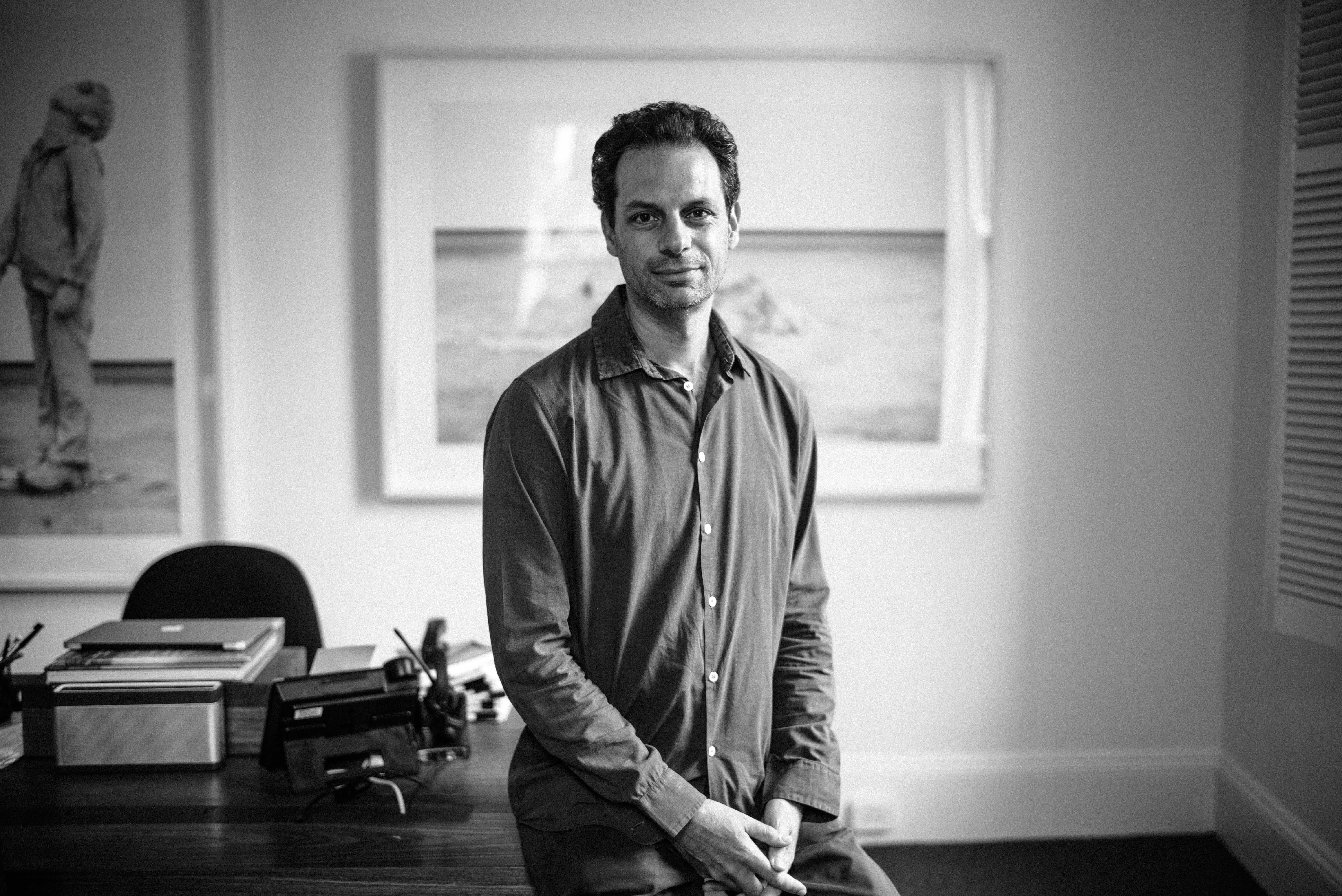 Emile Sherman, the Academy Award-winning producer of ‘The King’s Speech’, is one of the world’s most prolific independent film makers. His other credits include ‘Top Of The Lake’, ‘Tracks’, ‘Shame’, ‘Rabbit Proof Fence’ and ‘Macbeth’. I caught up with Emile in his production office in Sydney, where we talked about the power of storytelling, why some ideas resonate with us at a human level, the impact of technology on the TV and film industry, and what business leaders might be able to learn from successful film directors on getting the most out of a team when under creative pressure.