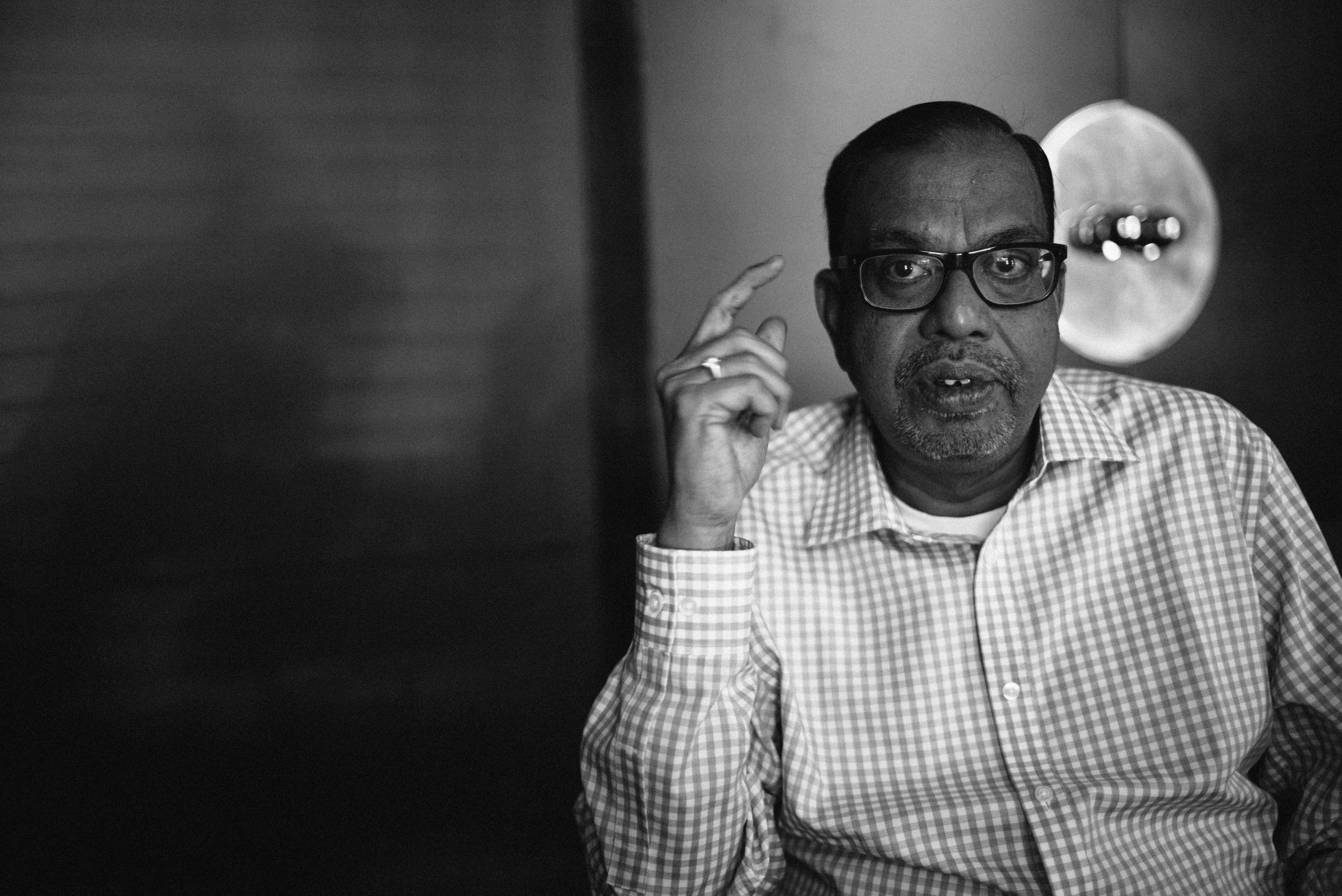 If by 2050, 70% of the world’s population will be living in cities - how do we reimagine our infrastructure, resources and services to cope? Bala Mahavaden is one of the thought leaders involved in planning the next generation of super cities in India, the Middle East and Europe. We spoke about the role of data in tomorrow’s cities, digital identity and citizen information, and how predictive analytics might help civic leaders mitigate day-to-day problems and response to crisis.

The unexpected economics of the global drug trade

Rusty Young has spent his life living, and writing about things that most of us would feel uncomfortable thinking about, let alone actually experiencing. Strangely enough, he and I first met at law school many years ago. But while after graduation, I left to join the digital industry, he travelled to South America where he met Thomas McFadden, a convicted English drug trafficker who ran tours inside Bolivia's famous San Pedro Prison, and ended writing about his story in his first bestselling book, ‘Marching Powder’. Rusty was then recruited as a Program Director of the US government's Anti-Kidnapping Program in Colombia, after which he released a new novel about Colombia's child soldiers called 'Colombiano’, and a documentary on the drug trade called ‘Wildlands’. Catching up with him in Sydney, we spoke about the global drug trade, how Cartels design their technology stack, and the economics of the world’s strangest prison.

Cities, women and the rise of the multi-urban corporation 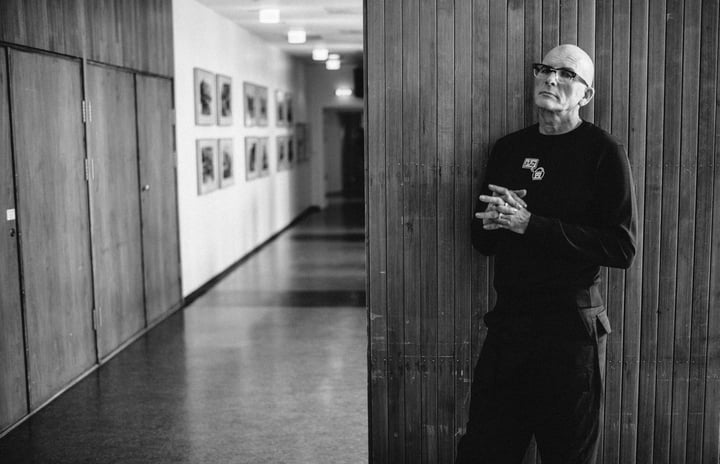 I met Kjell Nordström a number of years ago in Oslo. He and his colleague Jonas Ridderstrale, had together written the international bestselling book, ‘Funky Business’, and were the undisputedly bald, brilliant rockstars of Swedish innovation. Fortunately, I was able to catch Kjell once more, while I was visiting Norway last week. Currently a Professor at the Institute of International Business (IIB) at the Stockholm School of Economics, Kjell is an expert on global markets, big ideas and creativity. We spoke about his latest book, ‘Urban Express’, co-authored with Per Schlingmann, which details why the future belongs to cities, women and new types of global organisations.

Digital activism, new power and what it takes to start a revolution You might say Jeremy always had activism in his blood. At the tender age of 8, he pressed his family’s fax machine into service to lobby leaders on issues like children's rights and nuclear non-proliferation. Since then, he has founded GetUp, an Australian political organization and internationally recognized social movement phenomenon that today has more members than all of Australia's political parties combined. He also co-founded Avaaz, the world’s largest online citizens’ movement, now with more than 40 million members. Now Jeremy runs Purpose, which helps bring social movements to life with a combination of digital smarts, creative storytelling and community building infrastructure. Jeremy and I debated together many years ago at University, so it was great to catch up with him in New York and talk about how technology is is a powerful force for social change against the backdrop of increasing gun violence, racial and religious tension and the divisive US election.

Citizen science, geiger counters, and the secret mailing lists of the tech elite 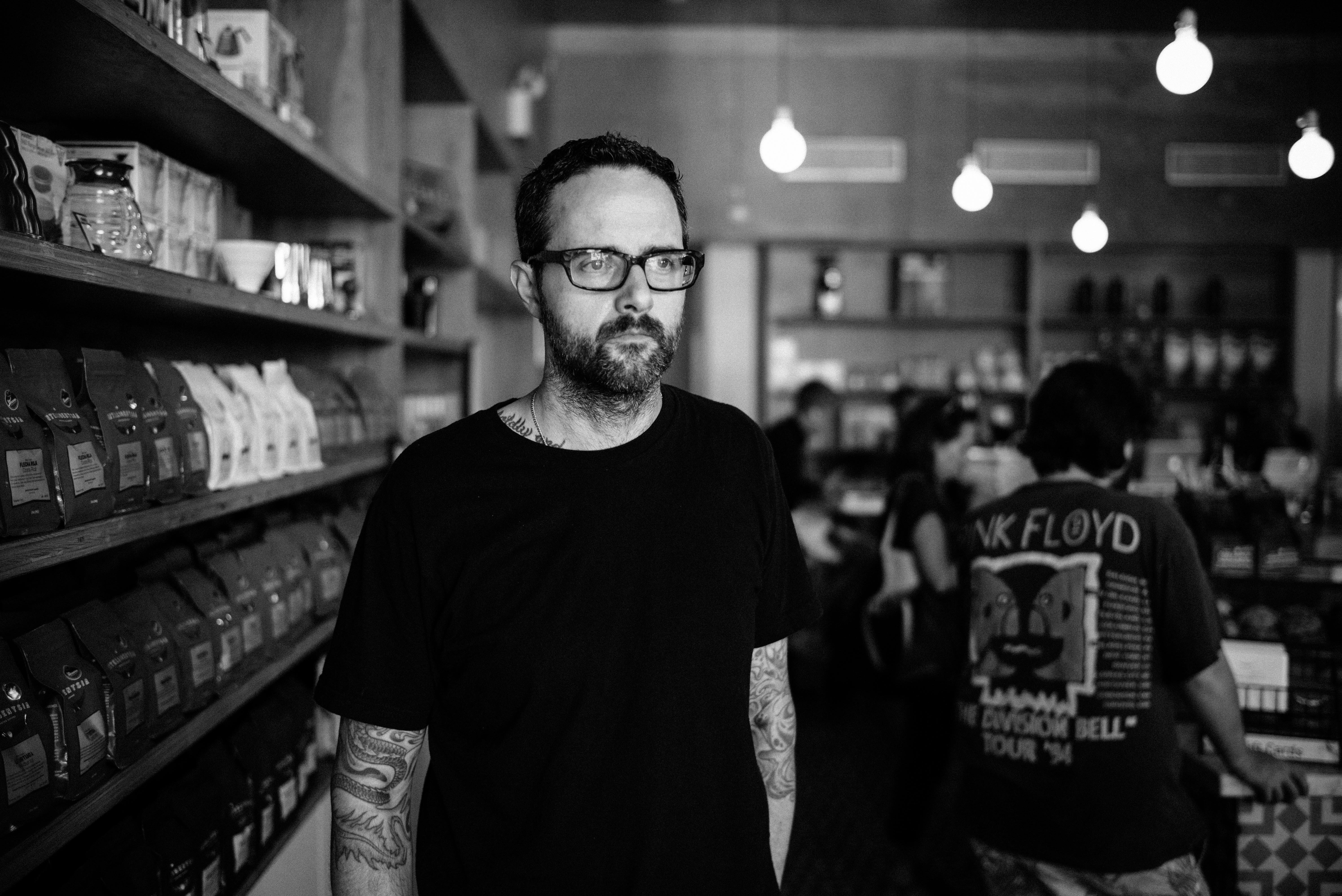 Sean Bonner is someone that defies easy classification. His Twitter account describes him as a ‘misanthropologist’, while his LinkedIn profile simply states that he ‘ likes working on things that empower people to take care of themselves.’ As the co-founder and global director of Safecast (an open global sensor network currently monitoring radiation levels in Japan), that is probably an understatement. We caught up at Intelligentsia Coffee, which in case you don’t frequent Silverlake or are not a certified LA hipster, turns out to be ground zero for both. With Sean’s geiger counter flashing insouciantly on the table between us, we chatted about citizen science, crowdsourcing invention, neo-minimalism, hacker spaces and the emergence of a maker ecosystem in LA. Then he told me about these secret tech insider mailing lists that if you don’t know about, you are unlikely to ever be invited to join.