Breaking banks, contextual credit and why CEOs should be geeks 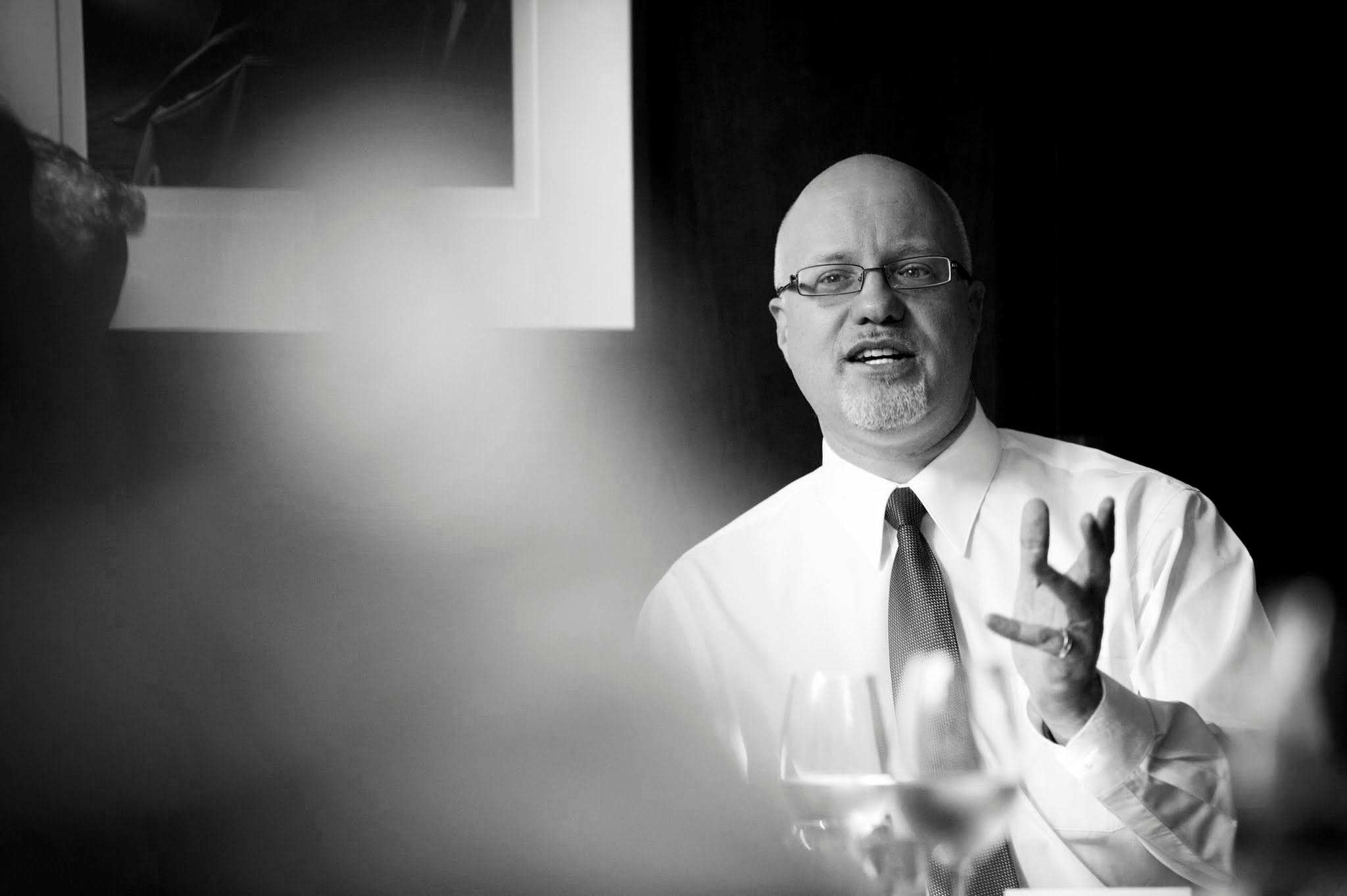 Brett King has made a career of terrifying bankers. He has written numerous bestselling books on financial innovation; was voted American Banker Innovator of the Year in 2012; hosts a radio show on Fintech with millions of listeners; and if that wasn’t enough, is also the founder of a startup called Moven - the world's first downloadable bank account. Despite being at serious risk of being drowned out by a melodramatic cafe soundtrack, we chatted about the art of breaking banks, re-imagining traditional financial concepts like credit by using context and wearable devices, and why banks struggle with the challenges of digital transformation.