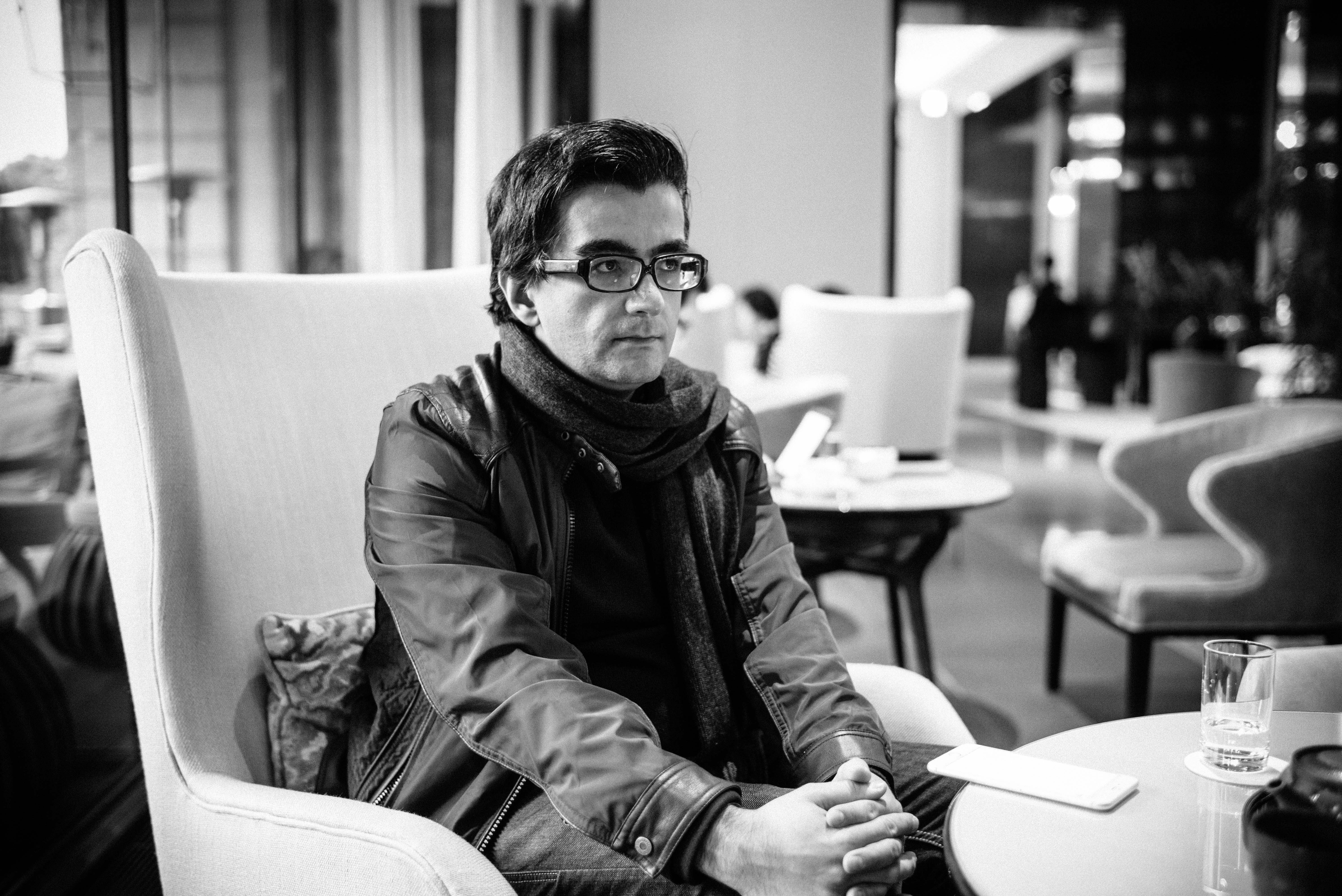 Visiting Tokyo is like stepping off a subway station into a parallel universe of strange technologies, animated characters and perfectly wrapped pieces of fruit. Long before the iPhone existed, Japan led the world in smartphone technology and gaming. To this day, it remains a primordial soup of emerging consumer trends and digital innovations. One of my key contacts in Tokyo is Serkan Toto. German by birth, he has been based in Japan since 2004 and runs a game industry consultancy called Kantan Games. I’m not the only one to enjoy talking to Serkan - he has been quoted everywhere from the New York Times to Techcrunch. In our conversation we chatted about the future of mobile games, the curious persistence of flip phones in Japan, and why a Korean communications company decided to incubate the global messaging hit, LINE, in the country that infamously asked the world to say, Hello Kitty.