Tech bubbles, status anxiety and the dynamics of wealthy families 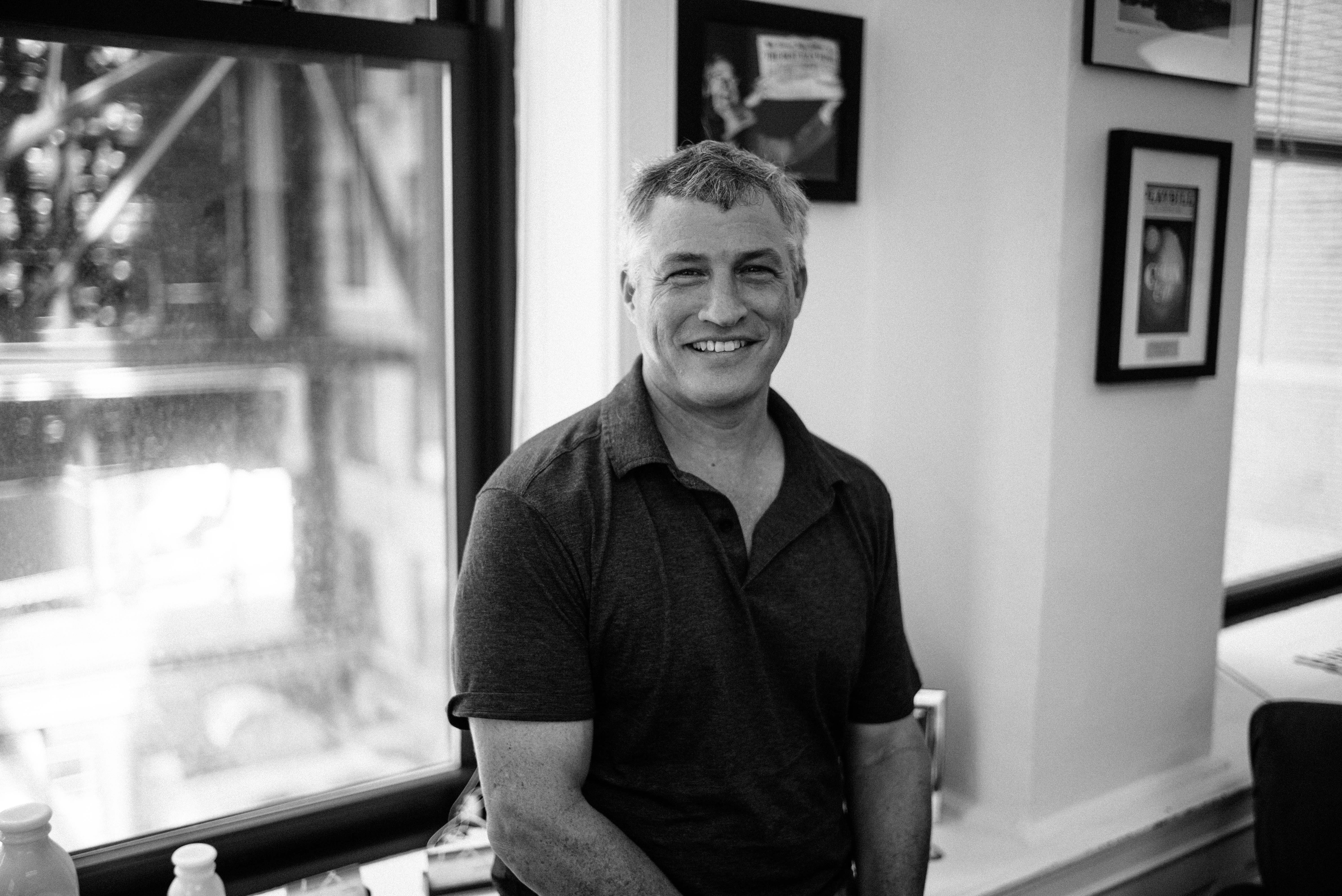 I had an interesting coffee with Eric Schoenberg in New York recently. He is an adjunct professor who teaches about family wealth at the Wharton School of the University of Pennsylvania, and also a member of a group known as the Patriotic Millionaires, who believe counter-intuitively, that he and other wealthy people, should be made to pay more tax. Facts like that twenty Americans own more wealth than half the population bother him, and are a reason why he believes that the US system is in need of reform. Eric saw first hand the effects of greed and wealth on human decision making. Having been involved in the first dotcom boom during the nineties at Broadview International, and the experience had led him to conducting research on the psychology of money and asset market bubbles. Since then he has taught behavioural economics and leadership at Columbia Business School, NYU's Stern School of Business, and the Haas Business School of the University of California at Berkeley. We reminisced about the strange digital tulip-mania of the late 90s, and why in the midst of a bubble people seem want to take on more risk even though they feel like they are making a lot of money.