Transformation, teleportation and the secret history of America 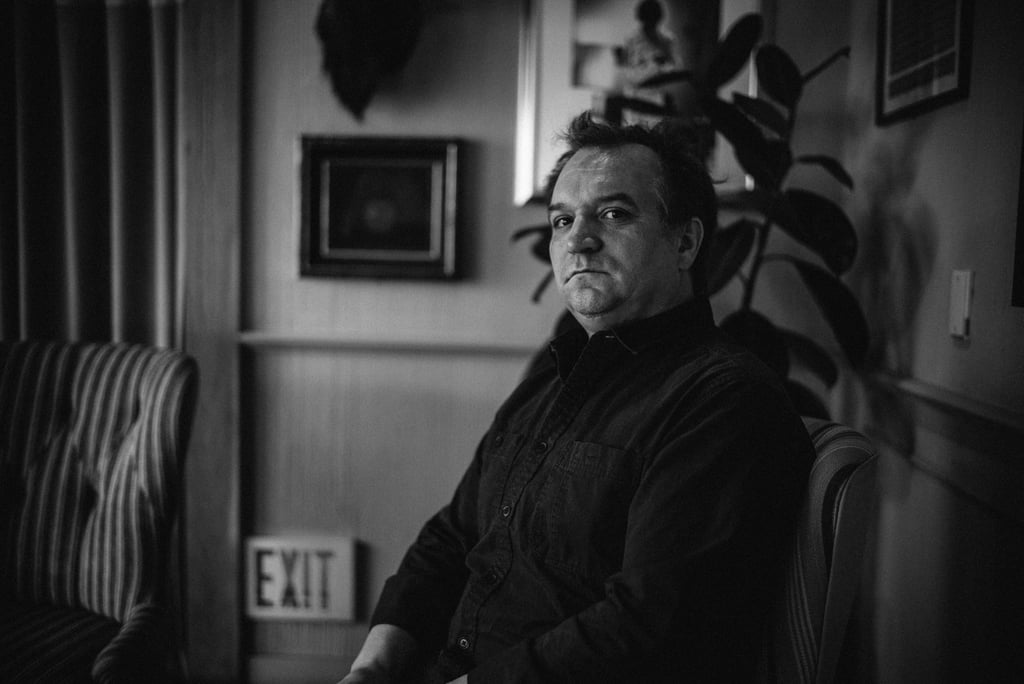 I was in LA over Halloween, and so took the opportunity to look up one of my favorite genre-bending, sci-fi authors - Peter Clines. Peter has a number of brilliant books including ’14’, ‘The Fold’, and his latest, ‘Paradox Bound’, which he originally pitched to his agent as a cross between Neil Gaiman’s ‘Neverwhere’ and ‘Cannonball Run’. Growing up in Stephen King's hometown of Maine, his first epic novel at the age of eight was ‘Lizard Men From The Center of The Earth’. In the bright glare of the LA sun, we spoke at length about a wide range of geeky topics from time-travel to teleportation, evil stars to parallel universes and of course, the secret occult history of America.