Messaging, chatbots and other secrets of the Chinese digital ecosystem 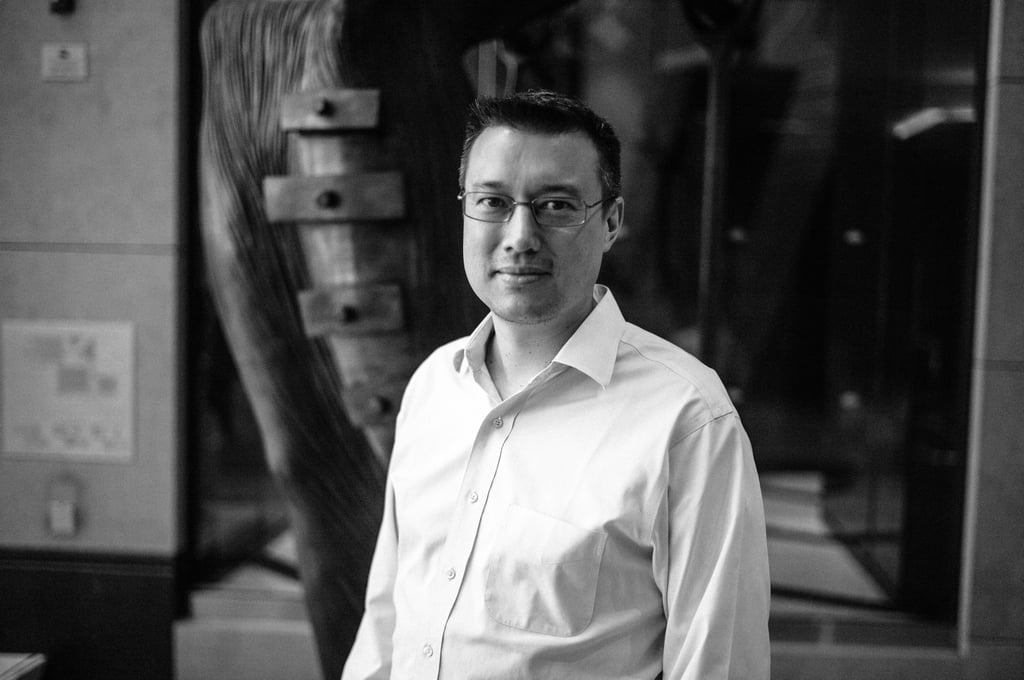 I met William almost ten years ago when he was a technology analyst in Hong Kong, and I was consulting for Star TV. The Chinese Internet was already rapidly evolving then, and now, a decade later, the combination of a sophisticated technology, a mobile-first culture and relative isolation behind a national firewall, has led to a vastly different digital ecosystem. Based in Shanghai, William is now an Investment Partner at SOSV and the Managing Director of Chinaccelerator. William joined SOSV from SingTel Innov8 where he was the Managing Director supporting China investment activities. Previously William was a Partner at Softbank China & India Holdings, an early stage venture capital firm backed by Softbank of Japan and Cisco.