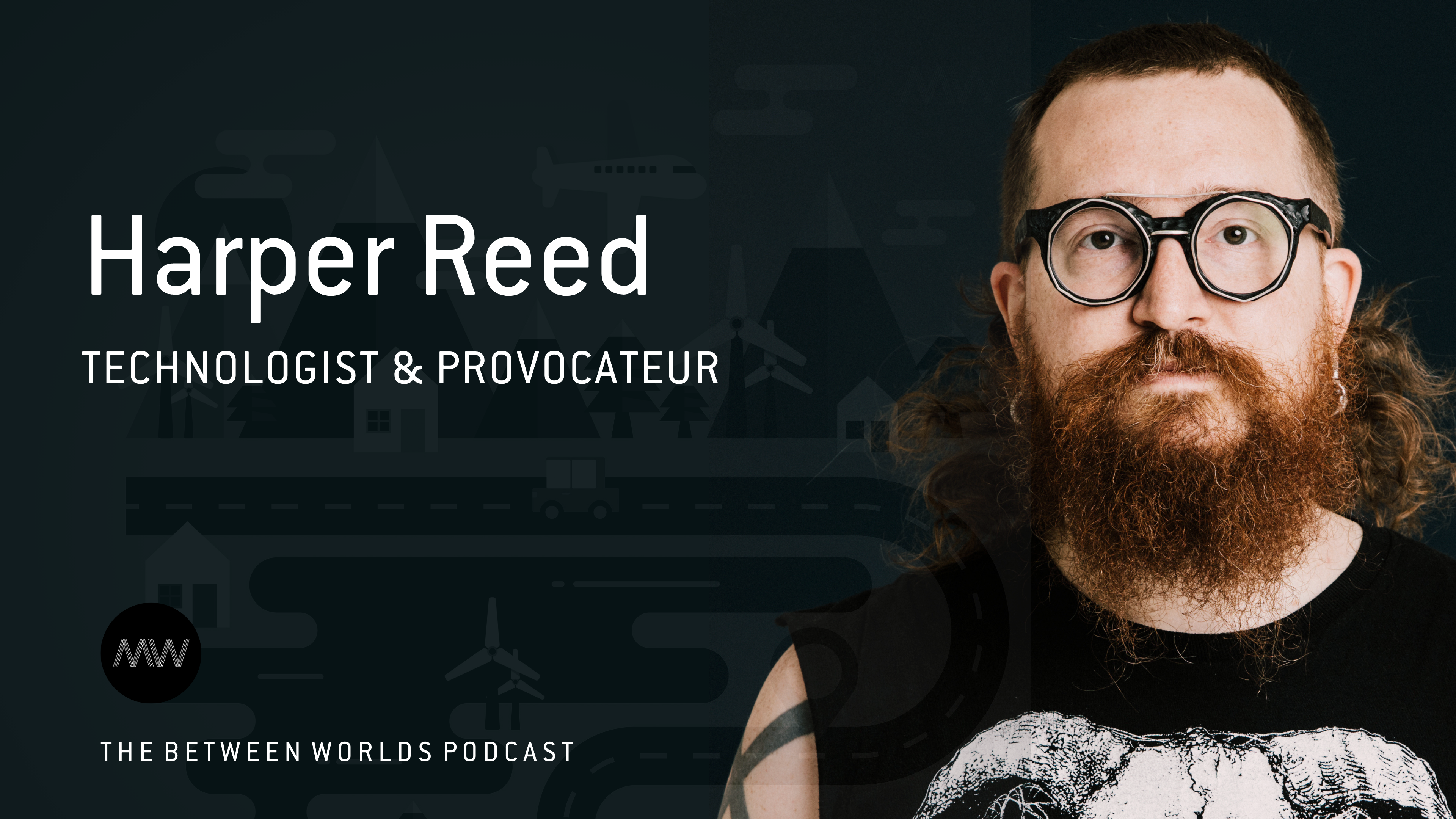 A US election is far more than just a struggle for the most powerful job in the world; it also provides a glimpse into consumer attitudes and emerging technologies designed to influence opinion. It was during the 2012 US election, for instance, that social media, online data and e-commerce profiling was leveraged for the first time to create a hyper-targeted, digital political campaign, that ultimately swept the Democrats into power. My guest this week, Harper Reed, was intimately involved in that strategy, having served as CTO of the Obama 2012 campaign, where he was the first to bring the mentality and connective capabilities of the tech industry to the political stage.

I’ve known Harper for a number of years now. We met on the technology speaking circuit, and stayed in touch with a common passion for Leica rangefinders and film photography. Harper has a unique perspective - especially on those shadowy areas where disruptive tech intersects with society, culture and economics.

Prior to his current (stealth) startup, he worked at PayPal, as Head of Commerce and as an Entrepreneur-in-Residence. The technology he developed as co-founder at his business Modest Inc. had garnered the attention of PayPal, which led them to acquire Modest only a few years after launch. He was also the CTO of Threadless.com, where he pioneered crowdsourcing and grew the company from a 12 person startup to a multi-million dollar enterprise. Harper is an MIT Media Lab Director’s Fellow, sits on the advisory boards for IIT Computer Science and the Royal United Service Institute, and is on the Cornell College Board of Trustees.

In this episode you will learn:

0:00 Living in the dystopia we deserve

38:26 The ethics of unintended consequences