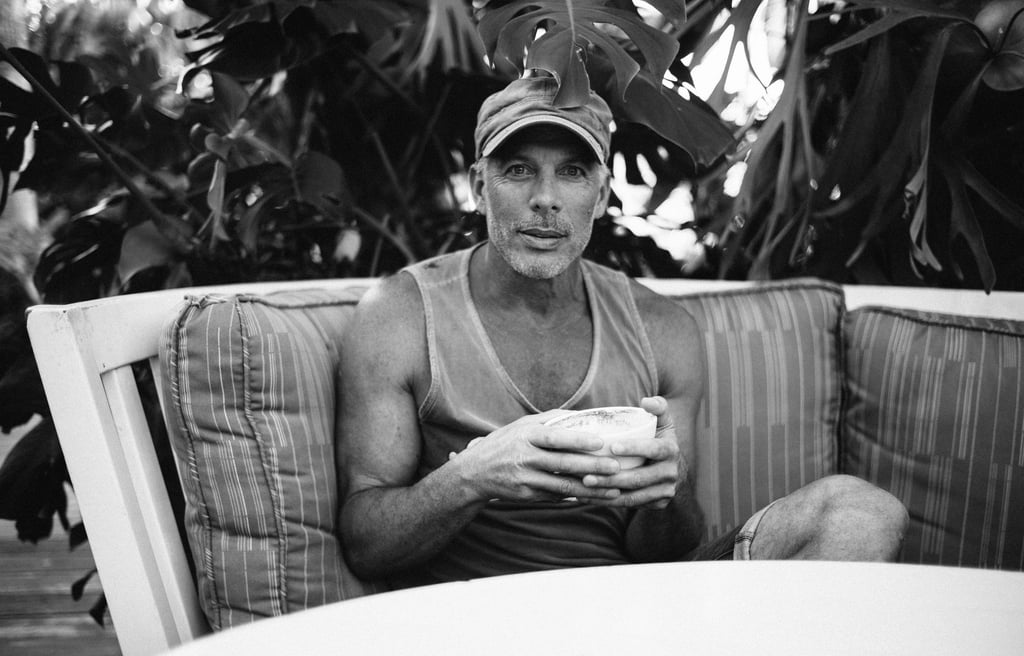 I met David Jay many years ago, at a cafe on Bondi Beach. Originally from California, he had moved to Australia for work, and for the last 20 or so years, had made a name for himself as a fashion photographer, whose work had been featured in international editions of Vogue, Elle, Cosmopolitan, Style and Shape among others. Then, about eight years ago, everything changed when a friend was diagnosed with breast cancer. Soon after, David began The SCAR Project which documented survivors of breast cancer. Following this series, David continued to dedicate his work to capturing often unseen aspects of humanity, including The Unknown Soldier, The Alabama Project, Grief Camp, and Naked Ladies. Jay’s photography has been published in the New York Times, BBC, LIFE, Forbes, USA Today, and countless other publications throughout the world.