Talking short, manufacturing smart and the art of the hardware startup 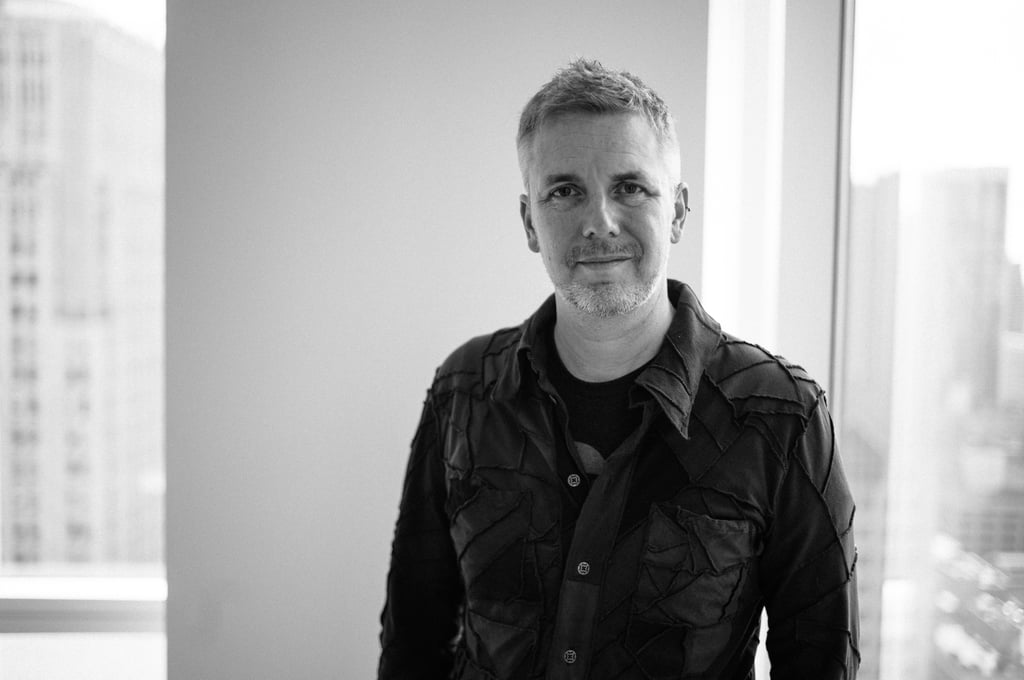 For as long as I’ve known him, Brady Forrest has been at the very epicenter of whatever the West Coast alpha geeks think is going to be the next big thing. I met him around 2008 when he was running the brilliant ETech conference for O’Reilly Media - which incidentally, was one of the first public tech talks that I ever gave. Since then he cofounded Ignite, a talk series which has been held thousands of times around the world - as well as Highway1, a hardware accelerator which has helped launch over 58 hardware startups.