Wildlife, freedom and the secret joys of idleness 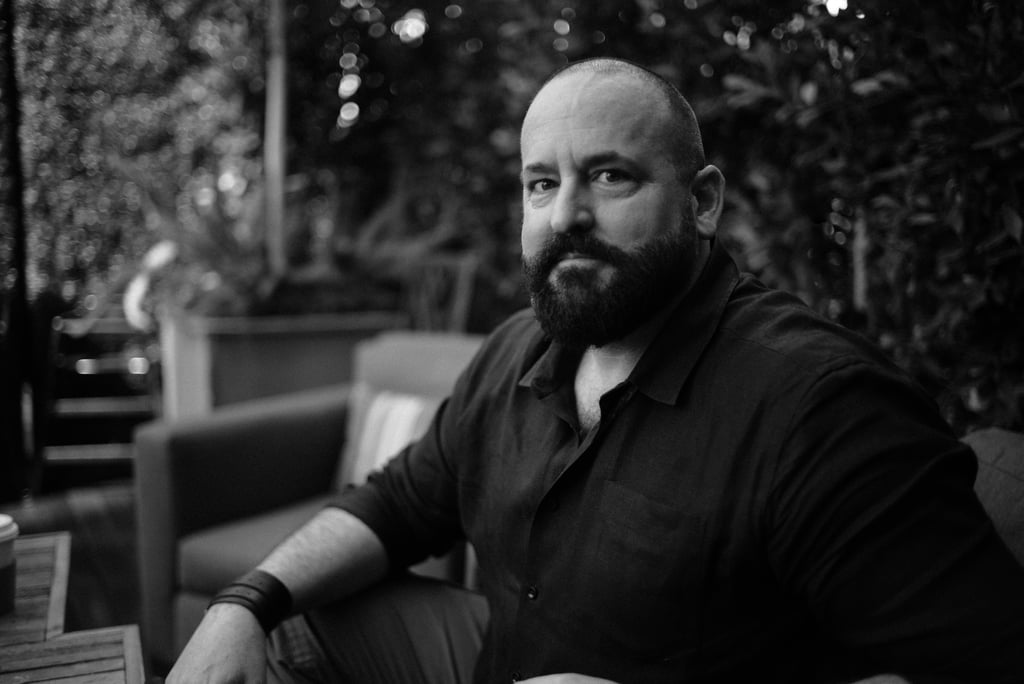 Bradly Trevor Greive is an extraordinary person. He has written 25 books, which have sold over 30 million copies in 115 different countries, several of which have appeared in the New York Times bestseller list, including his classic title, ‘The Blue Day Book’. But that is only a small part of a resume that reads more like the bio of the world’s most interesting man. A certified Cosmonaut, a former Paratrooper Platoon Commander in the Australian Army, a Polynesian Rock-Lifting Champion, and a survivor of 17 surgeries to date - comedian John Cleese once described his life as ‘one long suicide attempt’. Meeting up in LA, we spoke on the importance of conservation in his work, why Bertrand Russell’s essay in praise of idleness is so important in the 21st century, and the challenges of surviving Hollywood.