The Algorithmic Leader Of The Future 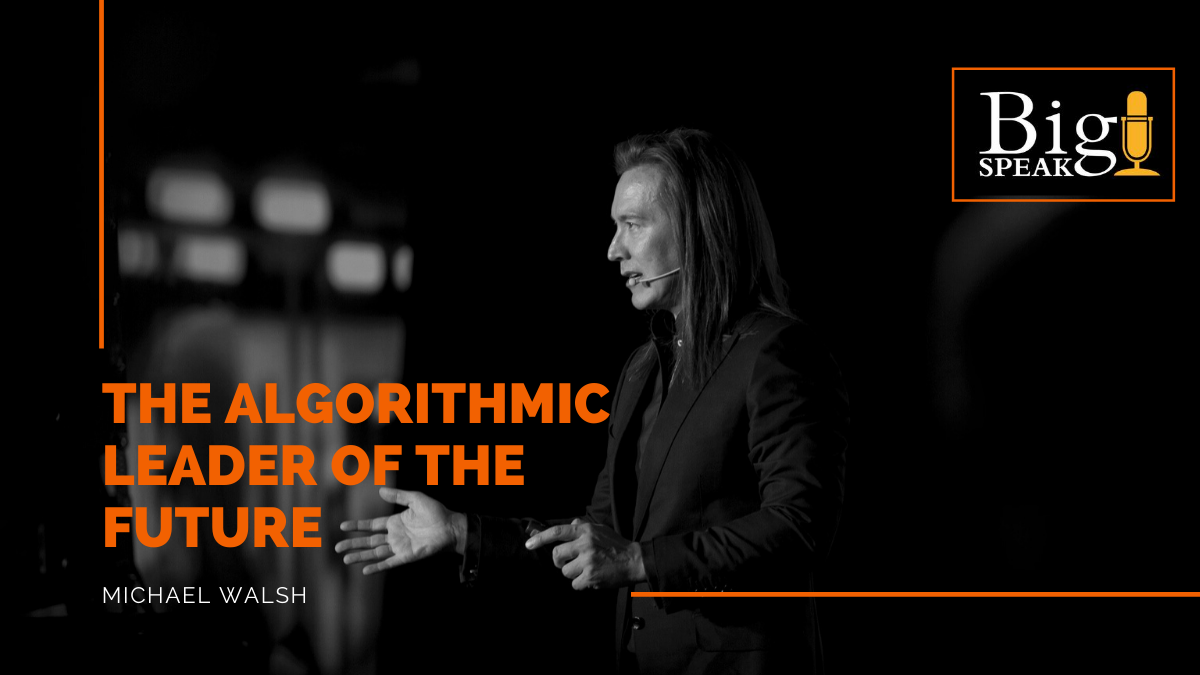 Mike Walsh is a top innovation and futurist speaker, bestselling author, and IoT expert. He is the CEO of Tomorrow, a global consultancy on designing business for the 21st century, the bestselling author of Futuretainment, and publisher of the “Disruptive Future” blog read by thousands of professionals. He was recognized as one of Australia’s “Top 30 Entrepreneurs Under 30.” Rather than focusing on the distant future, Mike focuses on the next five years. His views have appeared in many publications, including BusinessWeek, and Forbes.