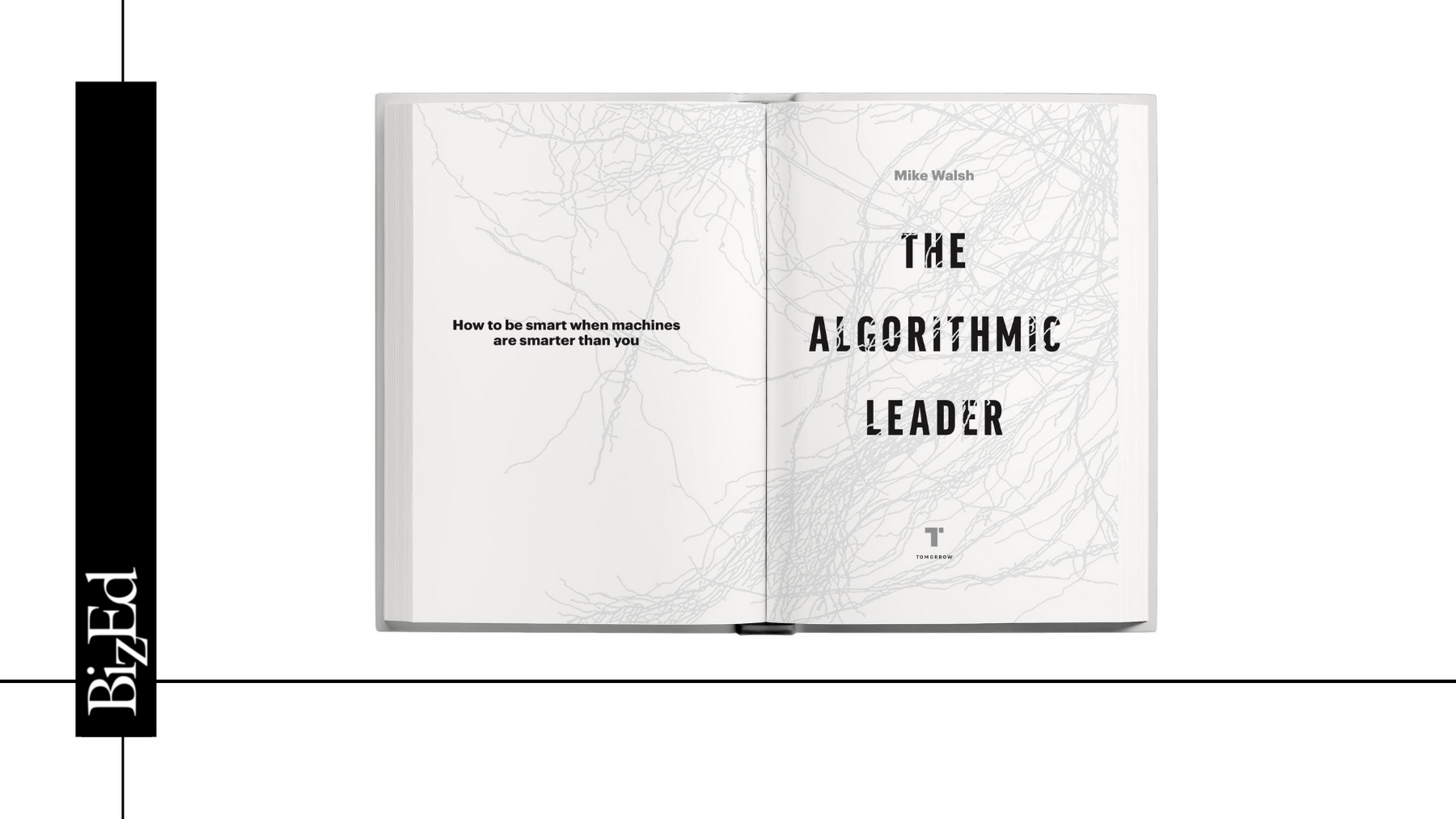 Algorithms already control everything from the software in our smart devices to the artificial intelligence in large manufacturing plants. Today’s CEOs must understand how to operate in such an interconnected and digitally driven world, writes futurist Mike Walsh of consulting company Tomorrow. He says, “You need to be a connector, not a controller. You are an integral part of a root system that has no center or edge and that relies on you to feed it nutrients and expand its connections.” As machines take on more jobs, he says, we will still “need real-life humans … who know how to best orchestrate the capabilities of machines that are smarter than us.” CEOs can transform themselves into algorithmic leaders by following ten principles—such as embracing uncertainty, thinking computationally, and solving for purpose. Walsh remains hopeful about the future, predicting that only humans will be able to use machine intelligence to “create experiences, transform organizations, and reinvent the world.”

END_OF_DOCUMENT_TOKEN_TO_BE_REPLACED 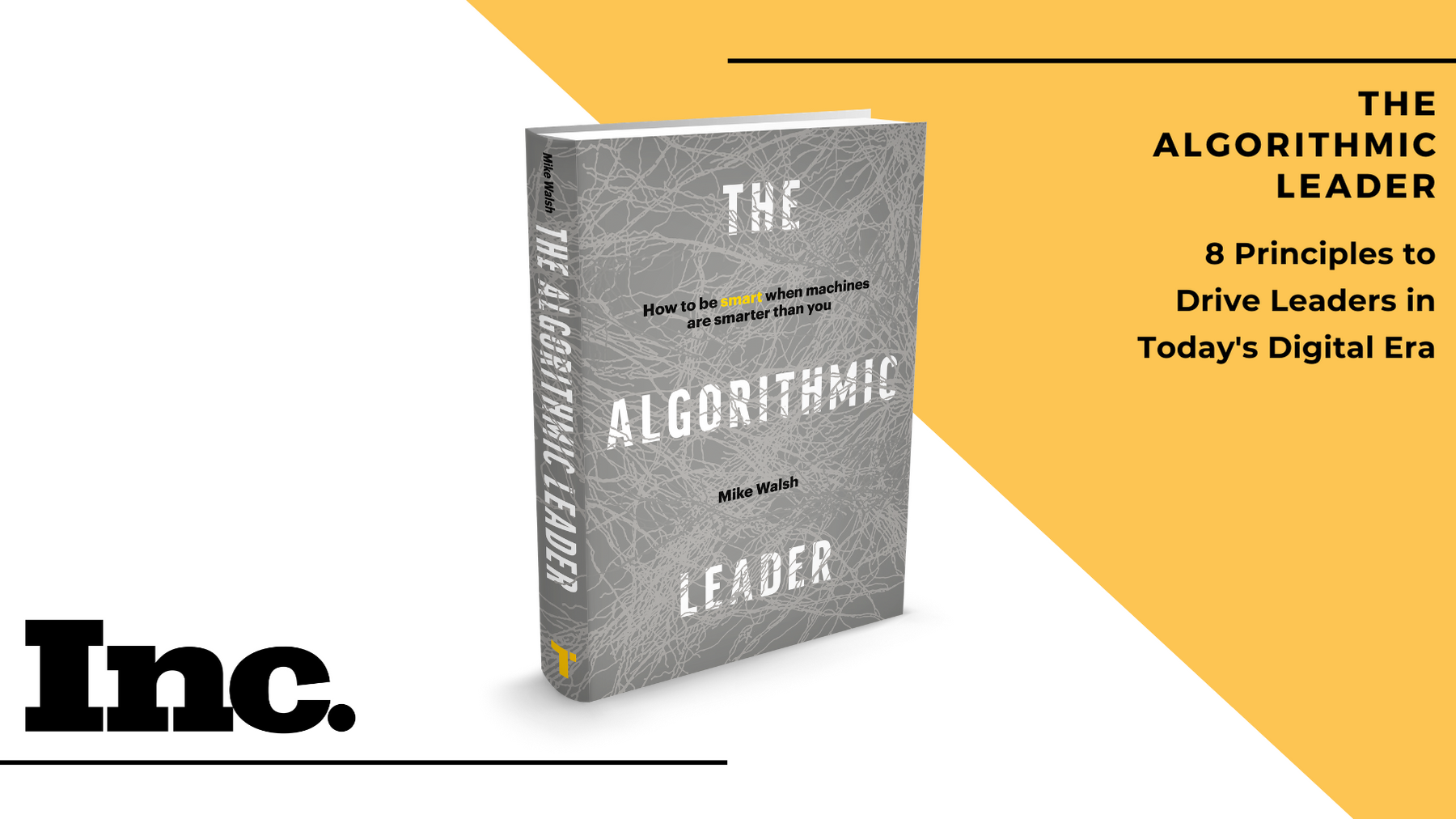 The majority of business professionals I meet these days accept that we are now deep in the digital age, where mountains of data are gathered on everything we do, online and offline. Yet most executives are struggling with how to harness this data with artificial intelligence and machine learning, and use it to hone their intuition and improve their business leadership.