The age of Machine Intelligence is here: Are you ready? 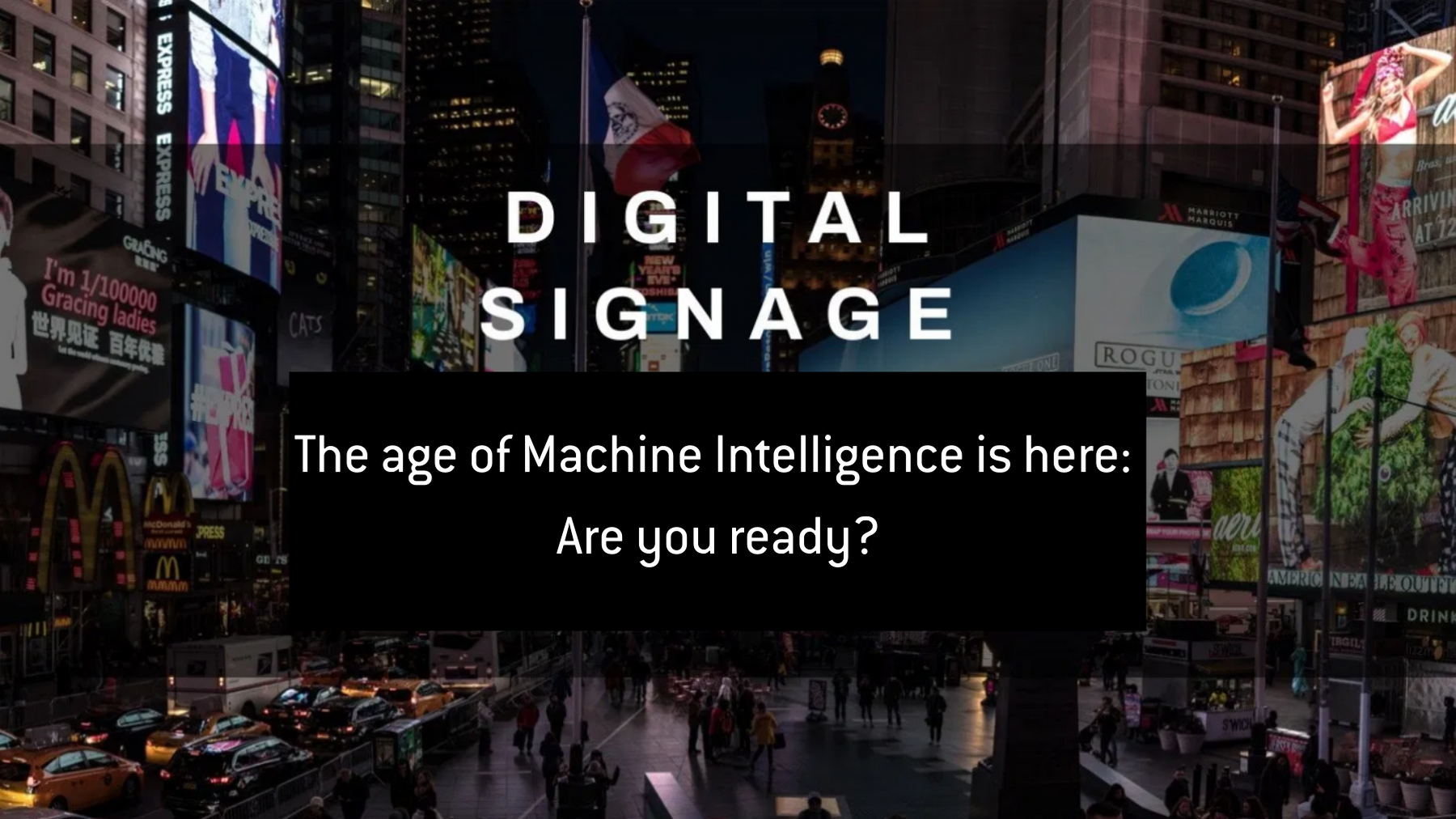 Are you prepared for the Age of Machine Intelligence? That's a time when machines anticipate consumers' choices before they are made. That age is nearer than many people realize, according to author/futurist Mike Walsh, who said business leaders need to understand how the new reality impacts the decisions they make.

Walsh, author of "The Dictionary of Dangerous Ideas" and CEO of Tomorrow, a consumer innovation research lab, challenged his listeners during his keynote presentation to think more creatively.

"We are today at the dawn of a new age, an algorithmic age," Walsh said, referring to AI. "The algorithmic leader of the future will need to combine a deep understanding of human complexity with a flair for computational thinking."

How to think creatively

The most valuable people in the organization in five years will most likely be doing jobs that don't yet exist, Walsh said. He challenged his listeners to ask themselves what the one customer or co-worker behavior is that they would love to change, then determine what data would allow them to change this behavior.

"Challenge your assumptions about the future," he said. "Ask your people in your organization for ideas to invigorate your approach to the future. How do you make culture your operating system?"

Many people enjoy seeing new technology, but not everyone thinks about how technology will impact the choices they will be making in the future. Airlines, for example, collect a lot of data about their customers, but how are they using this data to improve the customer experience?

Retailers will use data to meet consumers' needs better and faster, he said. One example that is already obvious is automated delivery of goods to the consumer. One that is not as obvious is being able to deliver products to consumers even before the consumer places the order, a scenario Walsh called "anticipatory shipping." AI can analyze data to create customer profiles that can be compared to similar customers to predict preferences and make recommendations.

All companies, particularly those involved in retail, need to see themselves as data companies to deliver truly compelling user experiences, he said.

Domino's Pizza uses AI to monitor food temperature and the placement of pepperoni on pizzas. While Domino's is a pizza company, Walsh said it is valued as a technology company.

Walsh echoed presenters from the CES show in January in pointing to China as a place that is leading the machine learning age.

China is well ahead of the rest of the world — including the U.S. — with unattended stores. Walsh said China has unattended stores that use facial recognition and allow customers to pay using WeChat, a payment app with dominant penetration in the country. As a country where even toilets use facial recognition and track how much toilet paper a consumer uses, China could be the first "post cash, post credit card society," he said.

It stands to reason that as machines take over more functions, Walsh said the type of decisions humans will have to make will change. The decisions that can't be automated will become more important. As automation increases, he said, it is important for organizations to pay attention to the human experience.

One fallacy many people have about automation is that it replaces the number of jobs. Walsh pointed out that when ATMs emerged, many thought bank employment would decline. What actually happened is that ATMs allowed banks to get more work done with fewer people, so banks expanded and are now employing more people.

Facebook CEO Mark Zuckerberg has had to testify before Congress because he failed to understand the full consequences of his company's actions, Walsh said.

Walsh used the occasion to officially end discussions about millennials, since these consumers are now the present and not the future. The consumers that business owners need to think about today are the 8-year-olds, who are dramatically different from millennials since they have an intuitive relationship with technology.

"If you're growing up today, you are living in a world of miracles," Walsh said. "They're going to want everything to be designed specifically for them."