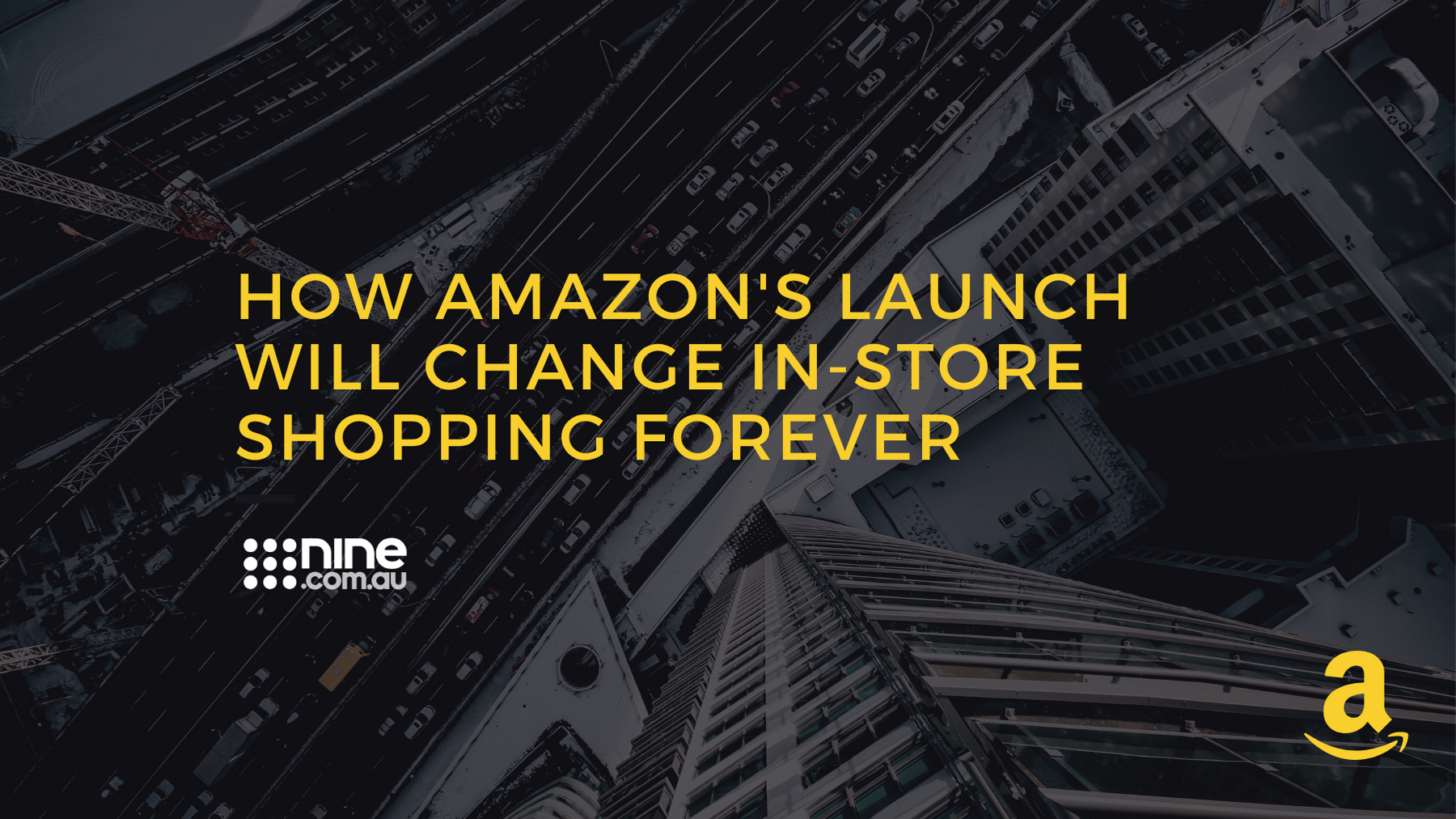 Australian retailers may be scrambling to whip their websites into shape ahead of the Amazon avalanche but the secret to their survival may lie in perfecting customer service at their physical stores, a leading futurist says.

Amazon, which accounts for more than four in 10 online purchases in the US, is expected to launch in Australia before Christmas.

Retail analysts at Citi believe large local electronics retailers JB Hi-Fi and Harvey Norman will be among the hardest-hit Australian retailers when the global behemoth arrives.

Mike Walsh, futurist and global consultancy firm Tomorrow chief executive, says Amazon might be a large digital competitor but it's the company's obsession with customers' experiences that has cemented its dominance.

"Australian retailers have thought 'okay Amazon coming into the market means we are going to need to get better with our websites and with delivery' but the truth is they're going to have to get better with their physical stores as well," Mr Walsh told AAP while visiting Australia for the Financial Planning Association of Australia Congress in Hobart this month.

"What Amazon represents is a company that leverages all available technology to fulfil a total obsession with the customer experience."

Amazon uses data such as trends in different product categories, customer location, and what other items they have purchased in the past to personalise the shopping experience.

The company recognises the value in using physical stores to build customer relationships, having recently announced plans to open two more physical book stores in the US next year; taking the total number of Amazon Books shops to 15.

Mr Walsh said the function of online retailers and stores will change in the future.

"Stores have to deliver an amazing, immersive physical brand experience and online channels have to ensure that whatever people want is delivered to them more and more quickly."

Retail consultant Scott Kilmartin, who has a background in e-commerce and has created an audio documentary about Amazon coming to Australia, said the digital retailer's dominance will be most keenly felt when launches its premium service, Amazon Prime.

In the US, Amazon Prime costs US$99 a year and includes free one to two day shipping, video and music streaming and in some states free delivery of groceries and restaurant food.

In Australia, Amazon will initially ship stock out of a Melbourne warehouse and Mr Kilmartin predicts it will launch Prime after it secures spaces in Sydney and Brisbane.

"Once Prime launches that is when Amazon is going to have the real effect," he said.

Last week, there was speculation Amazon's Australian launch was imminent following the leak of a company email to third-party Amazon Marketplace sellers, telling them to ensure pricing and stock is updated in preparation for going live.

The launch did not eventuate but a pre-Christmas start for Amazon Australia has been tipped for some time.

Earlier this month, a report from Citi said Amazon could generate $200 million in sales in December.