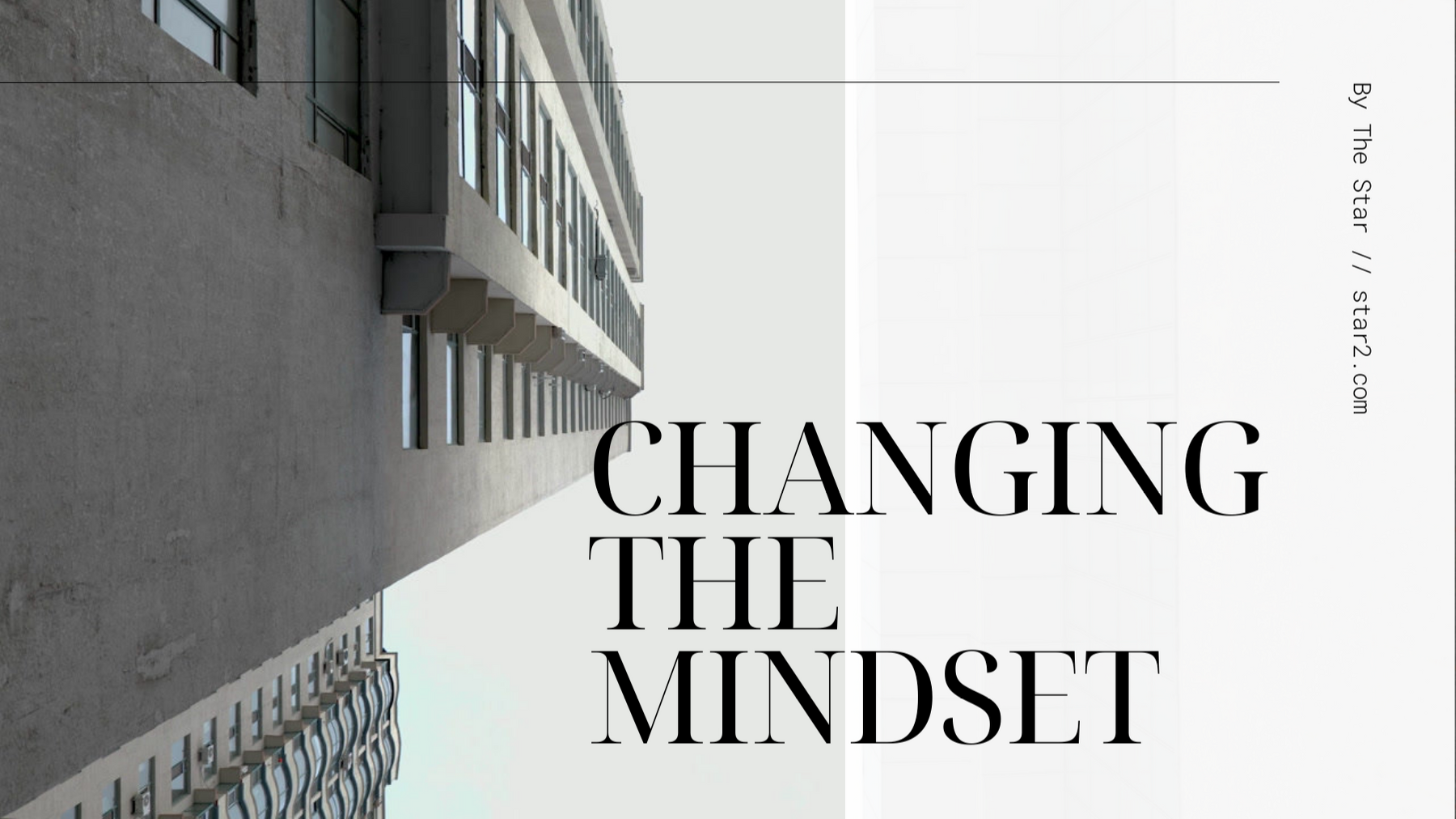 At a time when technological developments and disruptions are rapidly changing the world of work, many experts are saying that in order to meet the challenges of the coming New Work Order, what we need to do is, perhaps, to give up on jobs.

Jobs as we know them, that is.

“We have 125 years of history of work being done in jobs and what we are seeing in many organisations around the world is the rapid deconstruction of jobs and their reconstruction into new jobs with artificial intelligence and robotics being applied to routine and non-routine tasks.

“So, I think we need to think beyond jobs and challenge the status quo,” said Willis Towers Watson managing director and global practice leader Ravin Jesuthasan.

Ravin was one of the speakers at a media roundtable during the recent International Social Security Conference (ISSC) 2017 organised by the Employees Provident Fund with global investments company BNY Mellon at Aloft Kuala Lumpur Sentral.

Themed “Future of work: Preparing for tomorrow today”, the annual two-day conference put at the forefront people’s concerns of what the future brings as industries and workplaces undergo transformation at a dazzling speed, and how best to prepare for it.

Pointing out how the traditional ethos of “I learn, I do and I retire” is becoming passé, Ravin stressed that a mindset change is key to prepare people for the coming changes in the future global workscape.

“It is easy to focus on the technology aspect, but the other thing that is changing rapidly is the democratisation of jobs.

“So when you talk about getting people prepared for the change there is mindset change that is called for.”

BNY Mellon chairman Cruikshank agreed, pointing out that from the financial services perspective, one of the changes we are seeing is the continuous digitisation.

“Continued digitisation and use of digital data and digital mechanism through the organisation is creating change. If you look historically at large companies and large financial service companies, development tended to be vertical, so you get business specific solutions from top to bottom, from clients to the back office.

“In the continued digitisation process, what we see is a more holistic ability to offer solutions to clients across multiple business aisles.”

He said this is a very big change in the industry.

“Sitting in a company with over 50,000 people, looking at holistic solution that brings together everything the company has to bear, to find solutions for the client, that’s a pretty big change.”

In terms of the new generation, they will need to retool themselves three to four times over the course of their career, Ravin highlighted.

“Nine out of the top 10 jobs most in demand in 2015 didn’t exist before. According to a research we did with the World Economic Forum, 65% of primary school kids today will be in jobs that never existed before.

“It is challenging many of our long-held beliefs and willingness of individuals, societies, and governments to reskill on a massive scale,” he noted.

“In terms of the government response, looking at the Malaysian perspective, it is a mental model mindset that needs to be changed substantially.”

One key area is education, said Tunku Alizakri, who opined that equipping children with science, technology, engineering and mathematics (STEM) knowledge alone is not enough to prepare them for the automated and artificial intelligence future.

“We cannot just focus on STEM, we also have to focus on the humanities aspect, especially if machines are to take over roles and tasks that are easily automated.”

To stay ahead, he added, “We have to either become more human or become robot overlords, which means we have to be better than the robots. And what is the one thing that the robots cannot do, which is actually the human aspect of things?

“So our government needs a more holistic perspective on education, and focus on both humanities and science.”

Tunku Alizakri underscored the need for the country to act fast to meet the challenges. “Exponentially speaking things are already moving, we need to be ready for the change yesterday.”

To futurist Walsh, the real problem is the word “job” itself, the nature of which has changed more than 10 years ago, he said. The nature of jobs has already changed, many by automation, in the last 10 years, said Walsh.

“Even now we are talking about saving jobs, what a good job is, whether there is job security but actually the idea of jobs has already changed 10 years ago; we just haven’t accepted it.

“The idea of a profession where you are protected by a guild and your knowledge, and where you are guaranteed with a certain kind of middleclass living, has already been decimated in the last 10 years.”

Walsh also believes the problem in the future is that it is dangerous to demonetise robots and androids.

We scream “they will be coming, and going to sit in our cars, and going after our children!” he said, because we forget that the world is already divided into tasks and people who will be able to create value alongside algorithm, create design and have superior judgment.

“There are people today who think that because the smartphone allocates you a task, whether it’s to deliver a parcel or pick up someone’s laundry or drive a car, these kind of gig economy jobs are cool.

“But this is going to go away very quickly when people realise that you cannot get insurance, there is no support network and you are being managed by an algorithm. This is going to be a source of incredible inequality, frustration, anger, and possibly violence as you will have a two-tier society.”

To be prepared for the future, he stressed it is important to make sure we have enough people “who have the intellectual ability and experience to design algorithms and to be able to call them out when they are not working properly. It is not an acceptable outcome to be people who are just task driven without any security working for an algorithm.”