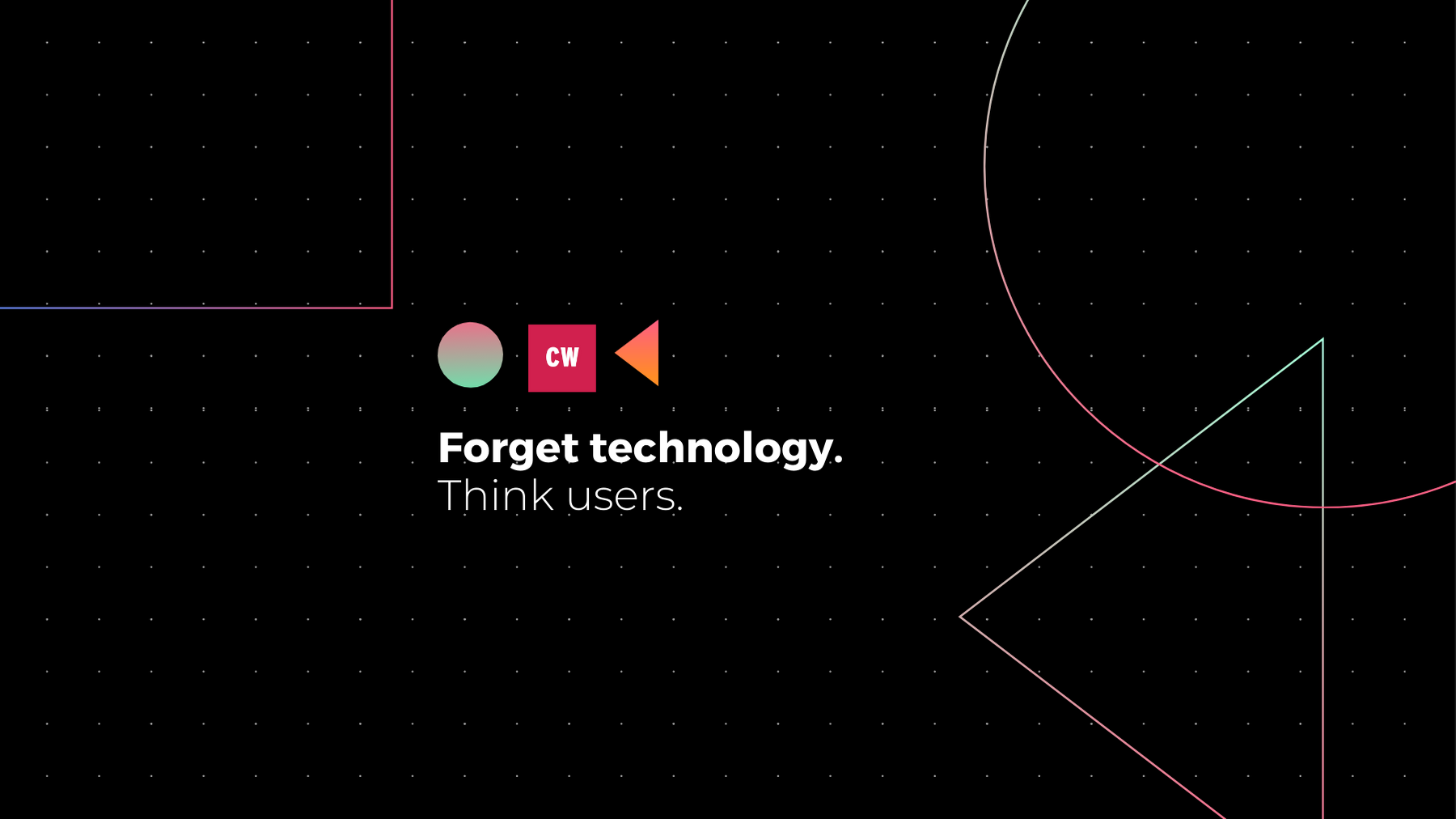 It is more important to understand users' behavior than to understand technology – this believes the future researcher Mike Walsh. Speaker or entertainer, Mike Walsh captivates audiences with his message about where technology is headed. Since he published the book Futuretainment in fall of 2009, Mike Walsh mostly traveled around the world, lecturing, while he is a consultant for a number of major international companies. I like to say that I’m like a bee, I cross-pollinate. I’m letting ideas and thoughts from different areas of the world find new ground.

You have a fresh style, but what is the main message in one sentence?

He points out that in the West, we often do not see how large developments in other countries are, and how different the economy can take place in relation to our own. As for example, that in certain areas of the world, there can be many owned SIM cards, while only one or a few people own a cell phone in the same area, and rent this out. This helps to create growth and development.

And in this field actually, Telenor is perhaps the world's most advanced telecommunications company. In the third world, Telenor is furthest ahead, says Walsh. Unsolicited.

You mean we have to learn from China?

The Chinese have always been seen as people ‘who copies’. They are good at producing technology in a reasonable manner, but very few have put themselves into their ability to scale and their cultural values. The Chinese have much to add on business models, for example, from the game world. In many Chinese games, users can pay to get a new life. And they do.

You wish the cloud welcome?

The cloud means you do not need to think much on infrastructure. This means that local cultural innovation can happen much faster than before. This again increases the speed of innovation. It is not about technology, but to understand consumer behavior. Understanding  ‘what makes us human’.

You can ask the question: is Facebook something that allows people to stay in touch with each other, or whether it is about espionage and watching. However, it is not a technology question, think about anthropology. Many in the West looks at "emerging markets" as something that should be filled with existing technology, while it is important to see them as focal points for future innovation. Remember that only 14 percent of the World Wide Web consists of the United States, which traditionally has had its strength in rapid access to capital. Now, innovation is more important, and they are not the leader here.

So, Western business leaders continue with the same thing in a way?

Often. I ask them how they will handle the next generation as customers and employees. Many believed that the children who grew up with the Internet would go on and read news on paper at the age of 30. And they often believe that the rest of the world thinks like them.

Have it not got with them that the "touch generation” will touch all surfaces? When children have been playing with a screen that reacts when it is touched - is it any wonder that the first thing they do with a television is to touch it? So we ask ourselves: Is it the kid who is stupid, who have not realized that your PC does not have touch screen, or is it we who are stupid because we have not understood that it should have?

Walsh points out that development can be seen differently depending on the position and age, without requiring points for just that, but instead uses a timeline to illustrate.

If we take the starting point in 1994 - we can say that the World Wide Web came around in that time. In 1996, the email service Hotmail appeared on the market, and at the same time, the first hand-held Palm devices. In 1999 the first services for free music online came, and in 2000 the DVD. In 2001 Ipad and Xbox appeared. Around 2005 we got, respectively, camera phones and plasma screens. And then iPhone, Facebook and Twitter came.

If you are at age 18, you do not see this as technology. This is something you have grown up with. I have experienced asking Indonesians if they use the Internet, and get told that they do not know what it is. But if you ask whether they use Facebook, the answer is obviously ‘yes’. The technology disappears for the user.

Do you think Chinese manufacturers are often more innovative. Example?

An example from China: a washing machine supplier is asked to repair a machine that residents of a village are using together. To his surprise, the repairman discovers that it mostly has been used to wash potatoes, and users complain that the rats easy access it. In China, they are very keen to give customers what they want, so the manufacturer makes a machine model that also handles the cleaning of potatoes, and are better protected against rats.

But that one would not be a success here, would it?

The point is rapid innovation and listening to customers. Chinese companies have a huge iteration in product development. I would argue that in 2016 the world's leading mobile phone manufacturer is a currently unknown supplier from Shenzhen. So think fast, the future is now. 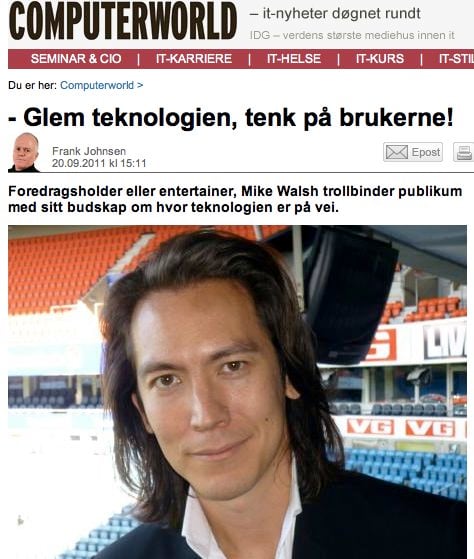