Unleashing The Future By Innovation 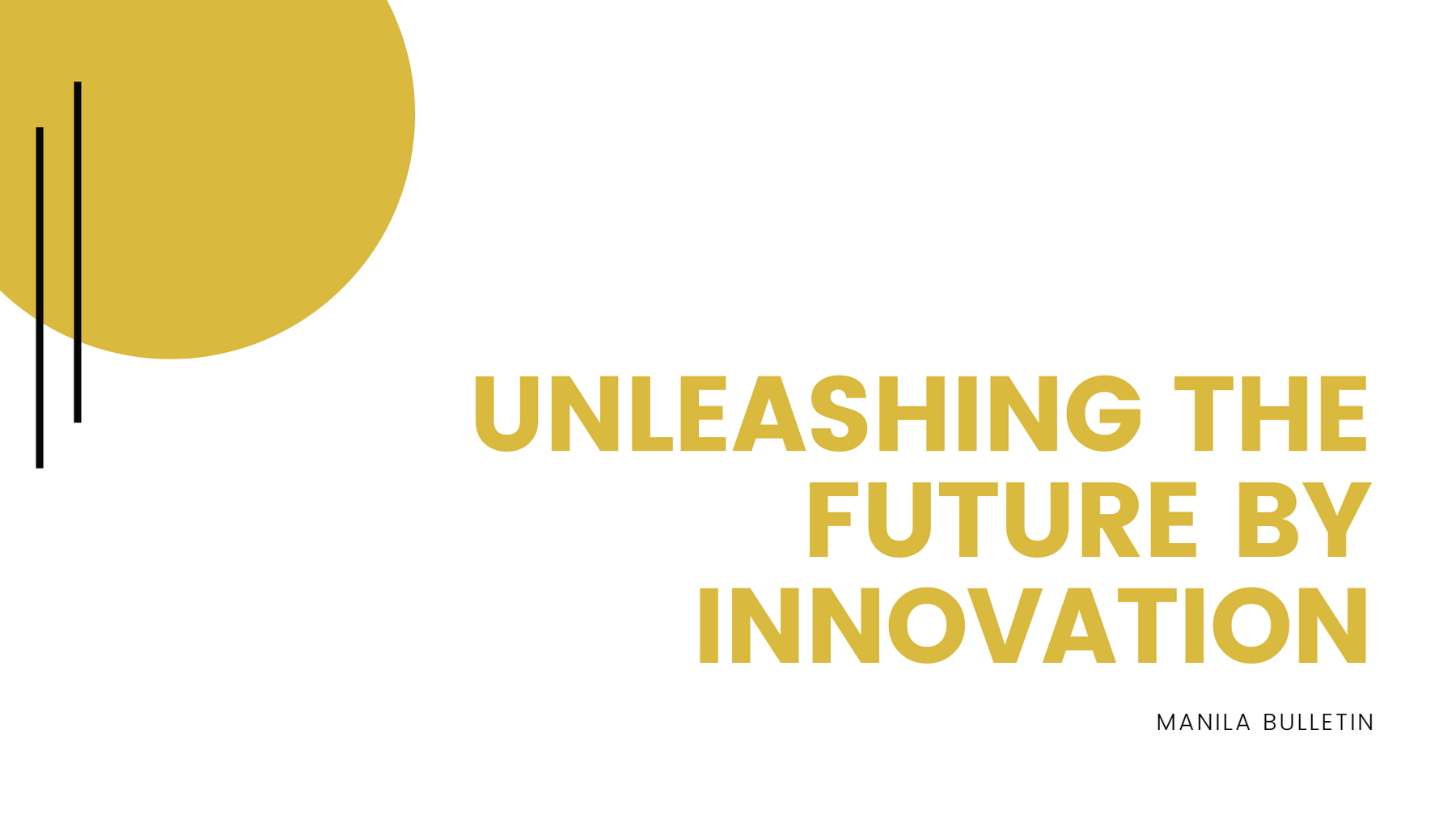 MANILA, Philippines — Mike Walsh, the CEO of consumer innovation research agency Tomorrow and author of Futuretainment, shared an interesting anecdote on consumer-driven innovation at the Globe Business Enterprise Innovation Forum earlier this week. Somewhere in the remote interior of mainland China, his story went, a poor agriculture-based village purchased a communal Haier washing machine, and was quite pleased with its performance.

In his Steve Jobs-like presentation, Mr. Walsh suggested that what’s different now is that the cycle of innovation is taking place much faster in response to demand by empowered consumers that have never known what life was without computers and the Internet. And there’s one added dimension to this new reality. Young consumers — Mr. Walsh calls them the “Naturals”—are never focused on one particular product, opportunity, or issue.

Instead, Mr. Walsh argues that we live in a world of “continuous partial attention,” with consumers continually multitasking and exerting pressure on their networks of retailers and manufacturers to “think big, think new, and think quick.” Doing so successfully will require that executives address a fundamental disconnect within their own organizations, which themselves are increasingly populated by multitasking, social networking naturals.

“There is a disconnect between senior management and the end user,” Mr. Walsh quotes a noted anthropologist. For the most part, management, he says, doesn’t “get” today’s consumers, and must move quickly to address that gap. Immersion in the naturals evolving culture, however, isn’t the answer. Instead, it’s research. “What will be the world’s most valuable asset in the future?,” the charismatic long-haired, black-clad speaker asked his audience.

“Data,” he said. Unimaginable volumes of data about individual consumers, and how they behave. The first challenge is obtaining that information. The second is keeping it secure. Data, Mr. Walsh said, is not just the most valuable asset in the future, it’s the most vulnerable. While technology makes it possible to collect, store, and analyse voluminous data residing in digital clouds, it also makes it easy to steal.

It also changes constantly. But organizations that successfully leverage data can use it to do three things for competitive advantage. First, demonstrate affinity with consumers. Second, establish impact, or weight. Finally, communicate relevance and meaning. Organizations that become adroit at doing these things achieve a level of differentiation that provides competitive advantage: Visibility.

In my view doing these things must be accompanied by a successful communications strategy that gets through the digital milieu to the target market and resonates with the naturals. But Mr. Walsh is on to something. We don’t live in the world we think we do.

We live – and work – in a world the naturals are creating and recreating with incredible rapidity.