Where was your ecosystem made? 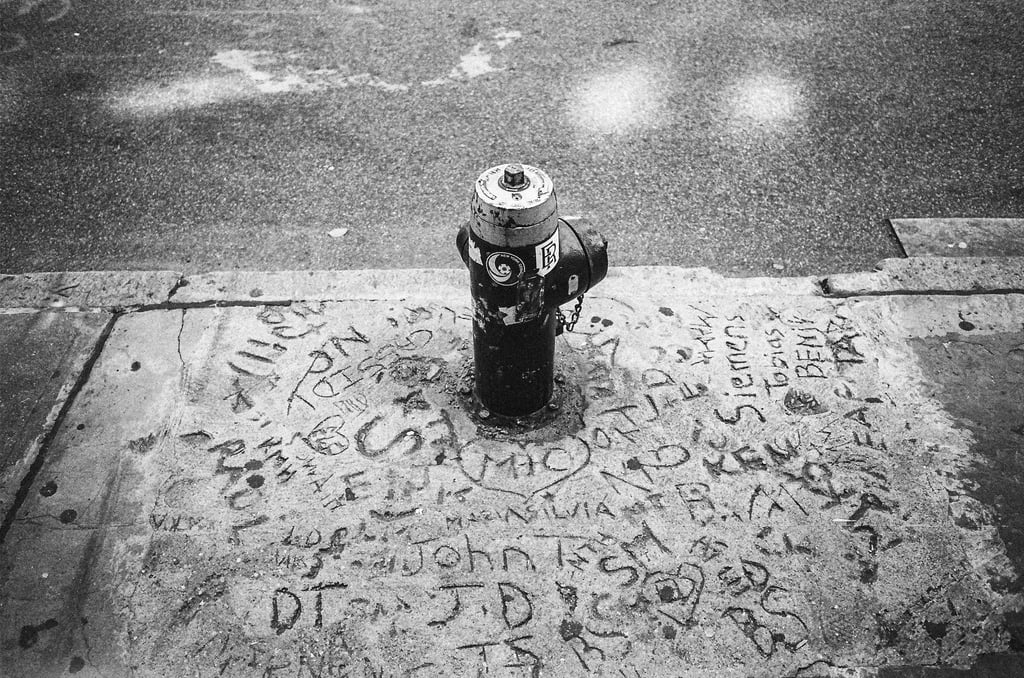 In this curious time of trade wars, border disputes and national insecurity where something is made has become more important than how it is used. Pity the poor iPhone. Merely 'Designed in California', its actual provenance will soon be subject to greater scrutiny. But what if the most valuable part of a company is not where it makes its products, but rather the ecosystem it is a part of?

Ecosystems were originally a concept from biology, until researcher James F. Moore also applied the idea to business, describing the co-evolution of suppliers, producers and competitors within an economic community. In Moore’s view, the development of the community tends to follow a leader, who in addition to promoting a shared vision, helps participants align their investments.

The iPhone is a case in point.

A pretty device that is utterly useless without its community of content, applications and accessories - all of which have become not only a source of profits for Apple, but also an effective means for locking customers into their platform. The domestic labour component of each unit is not as interesting as the overall economic impact of the total iPhone ecosystem - a value network that will prove almost impossible to contain within national boundaries.

Google’s Android ecosystem is a different, but similarly effective, ecosystem. Unlike Apple’s proprietary operating system, Google has created an open software platform that allows global mobile device brands to innovate with their own hardware, while providing distribution for Google's digital products. Once again, a diverse range of participants drive the overall value of a converged product and services community.

A few years back, I met Sanjay Purohit, head of Infosys products, platforms and solutions at an event I was speaking at in Portugal.

Ecosystems, it turned out, were a favorite topic of conversation for him. In his view, to function effectively, a good ecosystem had to be both open and allow bi-directional engagement. He gave the example of the work Infosys was doing with P&G.

After experiencing difficulties with the myriad of distributors in markets like India, P&G worked with Infosys to create Tradeedge, a platform for linking suppliers and distributors, that now allows other brands to plug-in as well. As counterintuitive as that may be - sometimes working with competitors is exactly the kind of disruptive approach that is required to kick-start an ecosystem.

On June 12, 2014, Elon Musk announced that he was taking down the wall of Tesla patents in the lobby of their Palo Alto headquarters. He had decided to offer most of his company’s patents to his rivals - in the hope they would build on his innovations, and help the electric vehicle industry gain scale.

Tesla may sell cars today - but in the future, perhaps its most valuable asset will be the value it generates from its autonomous transportation and home energy ecosystems.