We have hit peak tech 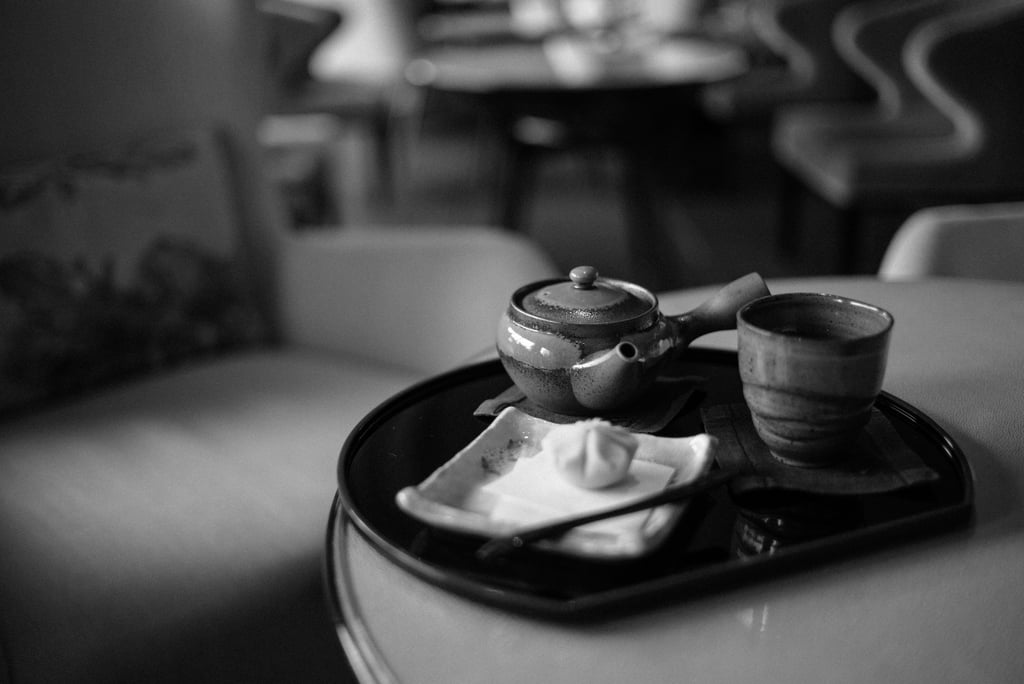 Every year, we are rewarded with a new round of technology upgrades. Faster processors, bigger and brighter screens, better cameras — a bounty that promises more rapid selfies, status updates and streaming entertainments. Forget peak oil, we have hit peak tech. For the more enlightened, that means something needs to change.

One of the highlights of the Further Future event in the desert this year, was Eric Schmidt flying in on his chopper to counsel the Mad Max styled crowd to disconnect from their devices and break their addition to technology. Such advice from a former Google CEO is not as ironic as it might sound. Google themselves, concerned for the welfare of their employees, have run experiments such as Dublin Goes Dark, where staff were asked to leave their phones at reception when they finished for the day, to create a better distinction between work and life. They are not alone. France, the perennial defender of La Bonne Vie, is set to pass a law that will allow workers to ignore their email after 6pm.

Behind all of these experiments and debates, is a bigger question about our relationship to technology. Rather than being slaves to the upgrade cycle, people are now talking about the Slow Tech movement. It was actually one of the subjects I spoke about with French entrepreneur and digital philosopher, Tariq KRIM, during the very first episode of my podcast, Between Worlds.

Some of the biggest adherents to the idea of Slow Tech are, nor surprisingly, concerned parents. Those of us born in the seventies, grew up in the shadow of the apparently corrosive influence of television. TV was our generation’s moral hazard, but at least it was controllable. There was a time for homework, a time for family dinner, and a time for reruns of M.A.S.H. In the smartphone age, such delineations are not so easy to make — unless, like one ambitious cafe, you build your dining room as a Faraday cage.

Your devices are getting faster, but you don’t have to.


And yet in a way, design may actually be the best solution to connectivity overload. Rather than designing for ever increasing speed and throughput, we may actually start to imagine products that come with in-built friction, that are designed to slow us down. Think of it as a kind of stomach band for our tech addiction.

Here are couple of examples:

Some might fairly label Slow Tech products and practices as a Luddite reaction to the inevitable ascent of technology. You can’t stop progress, and it is certainly dangerous to try and regulate it into submission. But as co-creators of the future, it is also foolish to completely abdicate aesthetic control over what technology offers us, and how we wish to live.

At the same time, we should resist becoming the grumpy elder who has lost touch with the new generation. Maybe several decades from now, if brain interfaces to technology become commonplace, our kids, now themselves parents, will find themselves bemoaning their own children’s habits.

Do you best to suppress your wry grin as you hear them yelling in the next room, ‘Hey! How many times do I have to tell you to stop doing that? I know you are thinking on the computer again. Use an iPad like a normal person for once!’