Why humans will always play better chess, even when we lose 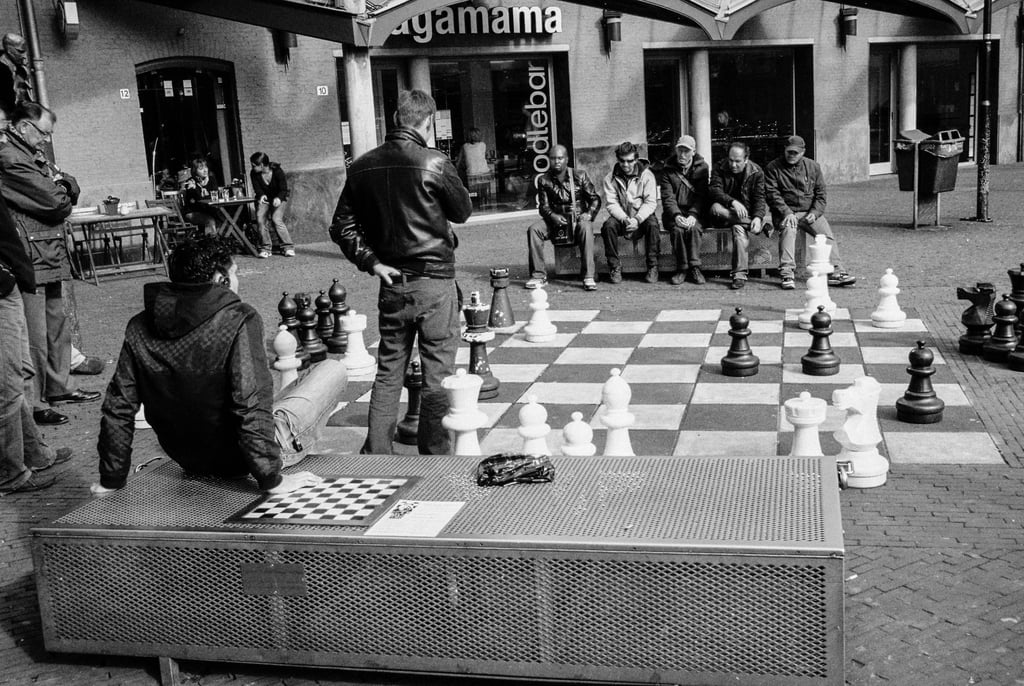 We live in a time of exponentially improving machines. First chess, then Space Invaders, go and most recently poker - our games now seem mere taunts in a struggle for supremacy between humanity and AI. Even in losing, however, we may learn something about what makes us special.

END_OF_DOCUMENT_TOKEN_TO_BE_REPLACED

How Google runs their legal team 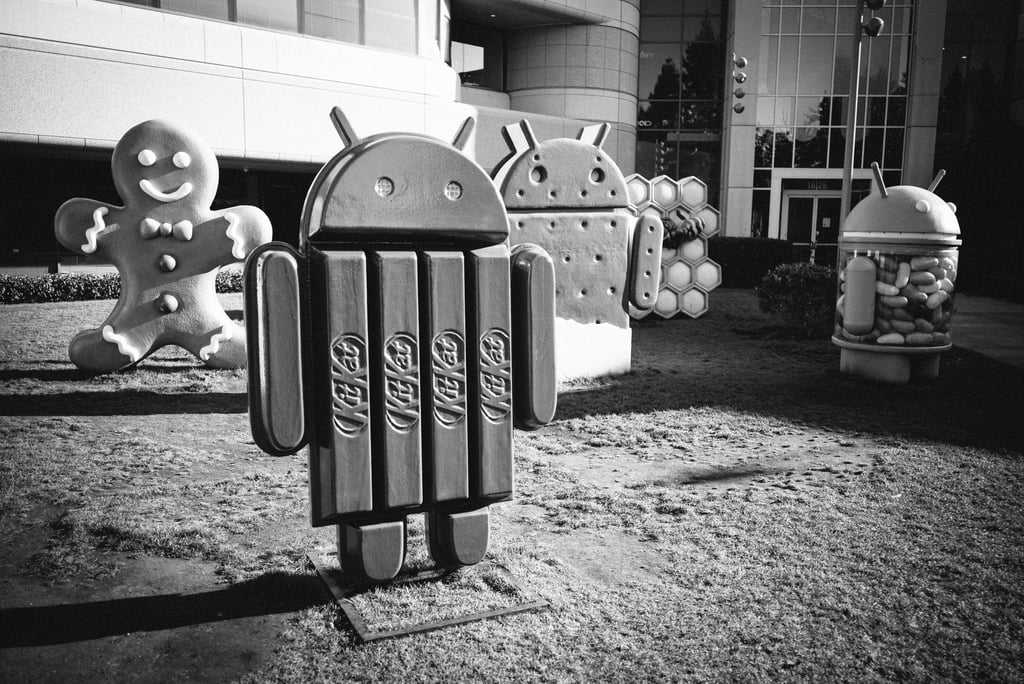 Most of us are familiar with Google’s moonshot projects that span everything from self-driving cars to AIs that can beat world champion GO players. Less well known are the ways that Google is re-inventing how it designs and optimizes its own internal operations.

END_OF_DOCUMENT_TOKEN_TO_BE_REPLACED 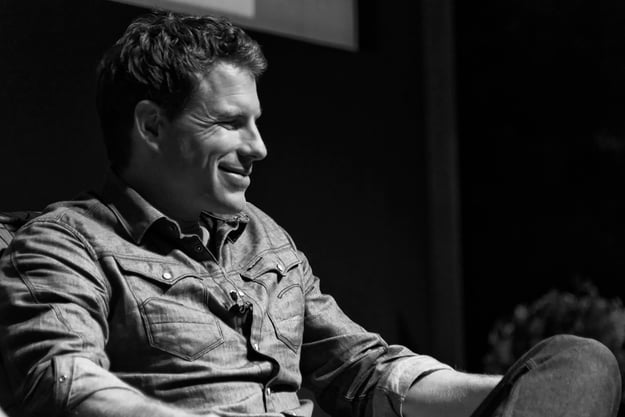 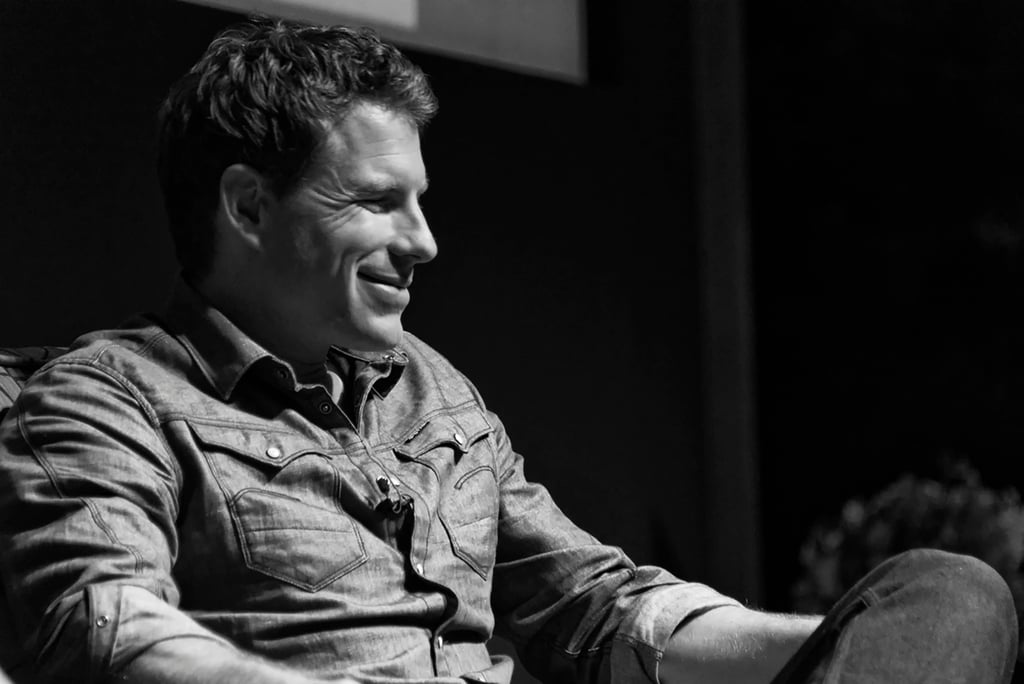 I met Sean when we both in Tokyo speaking at an intimate summit for banking executives. As an information junkie myself, I was fascinated by his company, Quid, which offered analysts and decision makers a visual platform for seeing patterns in complex data. Not surprisingly, Sean’s background is also a nexus of complexity. He is a physicist, decathlete, political advisor, and a TED fellow. Sean studied at Oxford as a Rhodes Scholar where he received a PhD for his research on the mathematical patterns that underlie modern war. In this episode of Between Worlds we talked about the power laws behind violence and insurgency, what Kasparov learnt from his infamous chess defeat by Big Blue, the merits of creative exploration through visualization and the art of defining the 21st century concept of manliness.

END_OF_DOCUMENT_TOKEN_TO_BE_REPLACED

The 3 rules of freedom 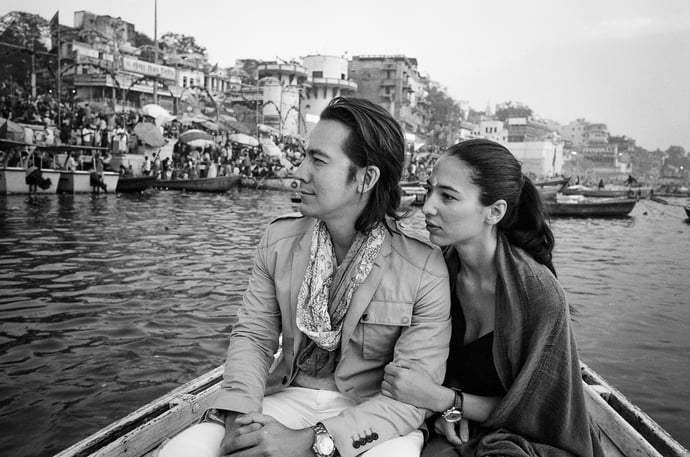 There is a point when technology stops being a solution, and instead, becomes a question. Namely, how do you want to live? The tools of the 21st century may afford us the luxury of working anywhere, but how much of our work lives are deliberate decisions as opposed to accumulated accidents? If you started with a clean sheet of paper, how would you design your day? It’s harder than it sounds, and I also quickly learned that there were three things that stood in my way. I ended up calling them the three rules of freedom.

END_OF_DOCUMENT_TOKEN_TO_BE_REPLACED 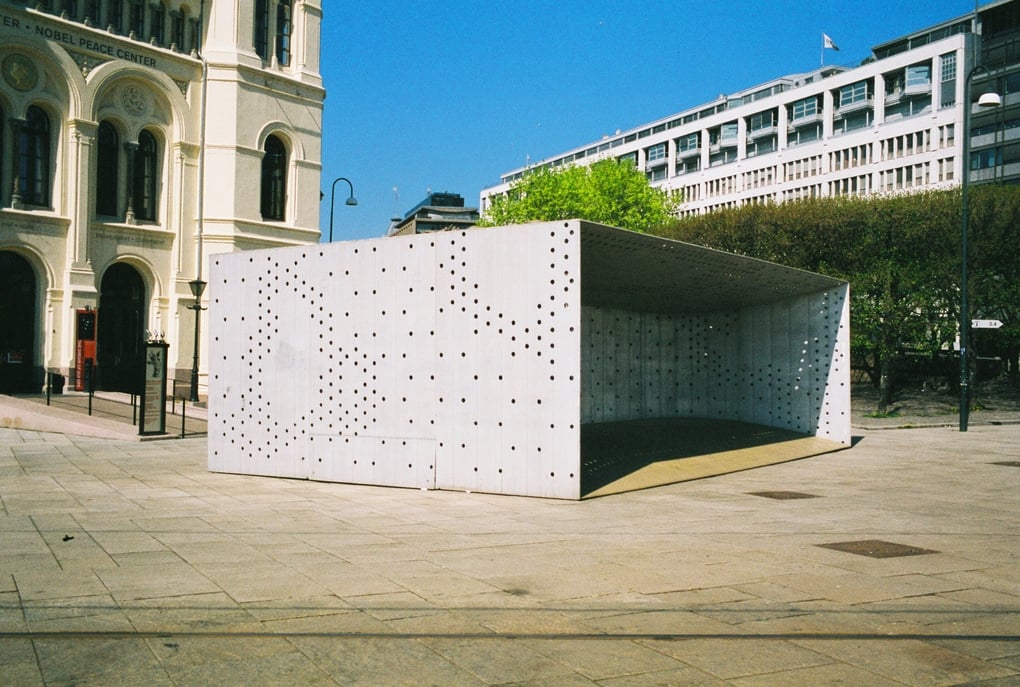 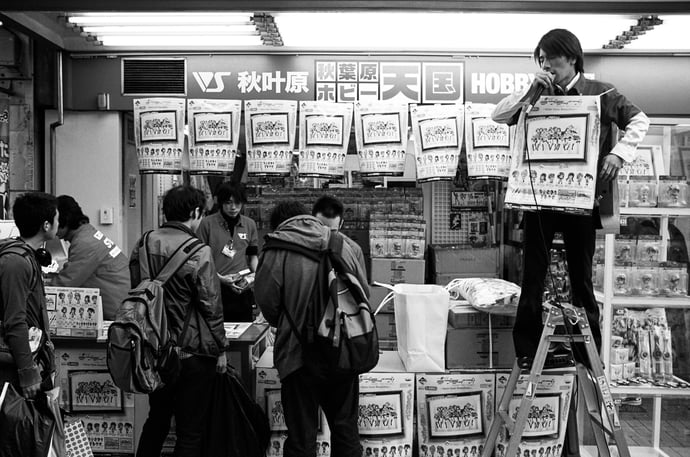 It’s easy to get seduced by the idea of Big Data. Data alone - well, that’s dull conversation fare. But throw in some hype, an adjective and a little capitalization, and you have this year’s big strategic topic. All that aside, there is one thing about this debate that makes it more important than the usual industry fad. Big Data is about Big Business, not just high tech startups.