The secret menus that run the world 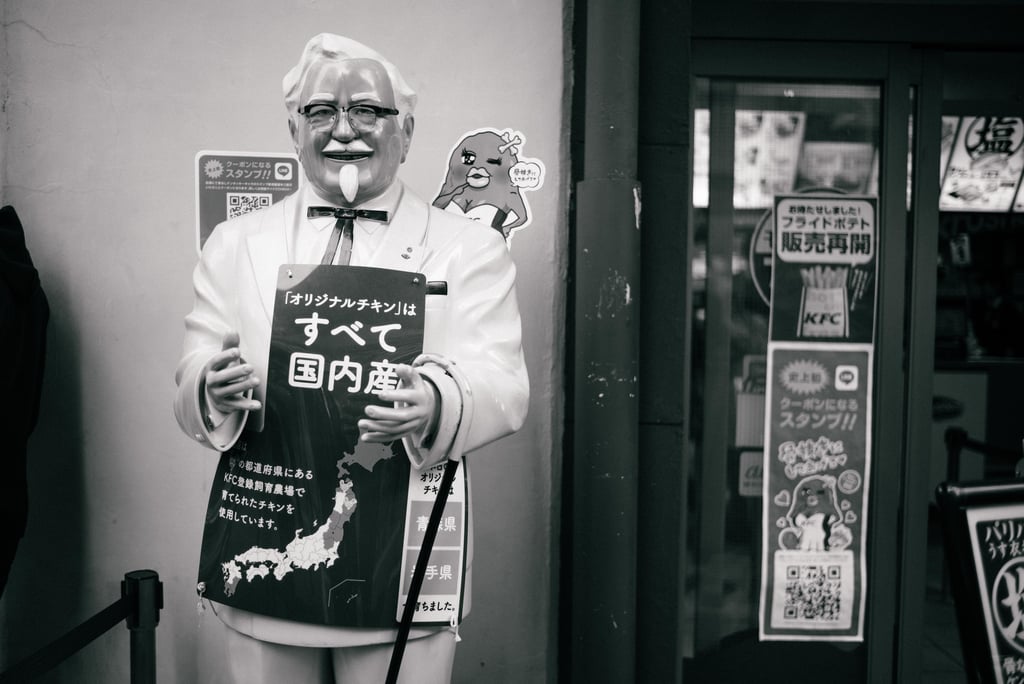 Spend enough time in LA, and you start to feel like you are living in a time loop. Burger joints, juice bars, coffee shops — it’s one long parade of endless franchise repetition. But after I complained one too many times, I was pulled aside and informed in a hushed tones that I had it all wrong. ‘You just need to know about the secret menus’, explained a friend of mine. And she was right. I did need to know. Because even the most banal of brands, it turns out, have back doors.

Sameness is an inevitable consequence of capitalism. You might start life running a ultra hip underground Korean Taco truck in West Hollywood that plays acoustic K-pop remixes of the Beach Boys — but fifty trucks later, unique and cool will inevitably be traded for mass and market. And yet, whether by accident or design, certain franchise brands seem to have evolved a secret language of signs and symbols known only to the select consumerati.

Here are a few examples:

Building secrets into brands reminds me of the art of hiding ‘easter eggs’ in games and movies. Programmers would often leave amusing pranks inside video games or software applications for those that knew how to find them. Early versions of Microsoft Office had hidden flight simulator and pinball games, and if you typed ‘make love’ into some Unix Operating Systems, the computer would reply ‘not war?’. And according to legend, the original laser disc version of ‘Who Framed Roger Rabbit?’ not only had naked stills of Jessica Rabbit, but the then CEO Michael Eisner’s home phone number scrawled on a Toontown restroom wall.

All of this may seem a bit odd, but I think that more brands should have ‘Easter Eggs’ hidden within them. They provide a lenticular quality. From one side — consumers will see the mass market product — which you need in order to present a simple and consistent message to the world. But look slightly askew, and your true fans can discover their own private world of special products, ordering styles, personalization and brand mythology. And having been initiated into your secret society, you can be sure that they will be more likely to spread the word and do your marketing for you.

Secret knowledge is an essential weapon in the war for customer loyalty in an age of universal access. When your parents are using Facebook, the fact that Snapchat is difficult to use and presented with little explanation is a feature, not a bug. And for those that are members of the ‘Minecraft Generation’, learning how to play is as big part of the game, as actually playing it.

Of course, like that other game, Chinese Whispers, when you are trying to nurture a covert underside to your brand, you should expect concepts to get a little lost in translation. Last time I found myself at In-N-Out Burger, an unfortunate secret menu initiate in the queue in front of me demanded loudly that he would like a ‘Double, double… doggy style’.