The company with no secrets 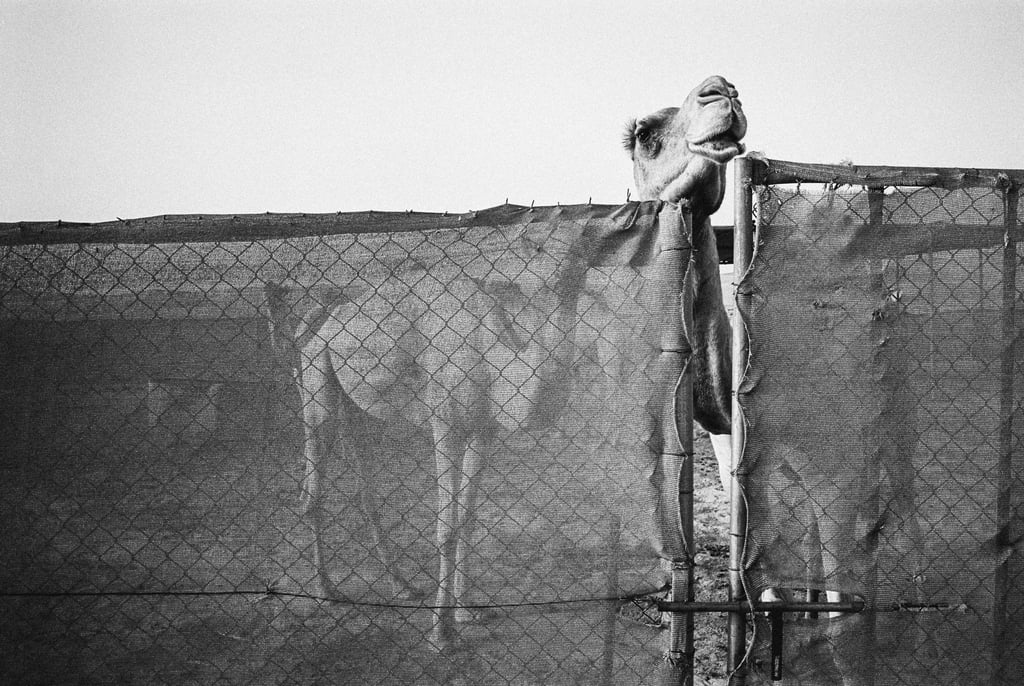 Some of the biggest sources of stress inside organizations are secrets. When a new boss is appointed, merger talks begin or layoffs are rumored, everyone goes into threat response mode. Personal survival is paramount, and people lose focus and stop creating valuable work.

Some companies are seeking to address this issue by making as much information available as is legally possible. The social media startup Buffer for example, publishes a report every month detailing the growth in its user base, revenue and total cash position. It publishes how much is paid to its workers and how it calculates those numbers. Strangely, rather than deterring employees, this approach has actually led to more job applications.

When I interviewed Brian Halligan, the CEO of Hubspot, he told me the story of how a few years into starting his business he had joined a group of CEOs who met regularly in Boston. At one particular meeting, the topic was culture. Brian had gone to the session thinking that the subject was a complete waste of time, until he sat next to the CEO of iRobot — who was not only brilliant but read him the riot act on culture. That same week, Hubspot surveyed their employees, and discovered that only half of them really liked working there. At that point he and his team decided to study the issue intensely. Their key assumption was that if the way people work and live had changed, the way they led and organized people also had to adapt.

Brian quickly realized that the real issue was transparency. Secrets created politics, especially in fast growing companies. He wanted his employees to trust him, and for him to be able to implicitly trust them too. They started sharing more information. They posted the notes from boardroom meetings on the wiki. They adopted a single policy of “use good judgment”. Employees could submit questions, which would be handled at the company meeting.

In Brian’s words, they had their toughest employees monitor the founders at this session, to make sure that none of them got let off the hook. And yet, ironically enough, it was similar attempts to get off the hook that recently got Hubspot in trouble, their CMO fired, and an FBI investigation triggered by alleged attempts to hush the bestselling book, ‘Disrupted’ by former employee Dan Lyons.

Extreme disclosure is not for everyone, especially when it comes at the price of surveillance. At $150 billion hedge fund, Bridgewater Associates, the firm has a policy of taping all meetings. A recent complaint by a former employee described the environment of constant video surveillance as a ‘cauldron of fear and intimidation’. According to the report by the NYT, recordings of controversial meetings were frequently archived and later shown to employees as part of the company’s policy of learning from mistakes.

Secrets can be powerful. They can protect the vulnerable, keep competitors at bay, and safeguard national interests. But they can also breed mistrust and in companies, divert energy from more productive pursuits.

So as you weigh up the design of your own culture — ask yourself, how much time do the people in your business spend worrying about their own survival rather than the survival of your business?