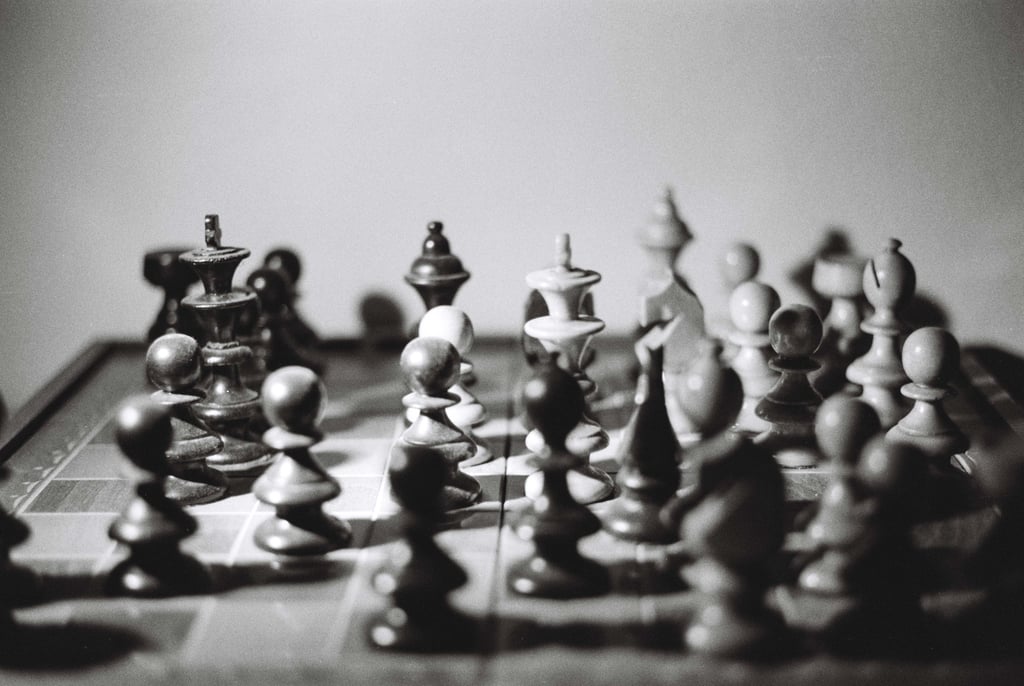 When I finished law school, I almost took a job as a consultant at McKinsey. In any other decade, it would have been a dream job but this was the nineties, and in the end, the allure of joining a dotcom startup was just too seductive to ignore. But I will always remember my last interview with the company.

After dozens of problem-solving challenges, mind games and analytical puzzles, I found myself seated across the table from the managing partner of the business. He leaned forward and after a pause asked intently, “What do you think, that we think, your weaknesses are?”

I wish I could tell you I had a clever answer to that question. It certainly seemed more like the kind of thing that you might get asked at Quantico than at a management consulting firm — but back then, the top firms were frequently hiring based on fuzzy, psychological profiles that they believed represented high performance candidates.

Figuring out cultural fit is not easy. Google is famous for hiring people that are ‘Googley’. McKinsey, at the time I was interviewing for the job, were fond of what they called ‘spiky integrators’ — candidates that had off the chart performance in one attribute, but were also able to integrate that skill into other capabilities.

In the past, hiring was a combination of intuition and luck. Most leaders had their own secret checklist that they would use to gauge a potential hire. Good grades at school, for example, was a typical proxy for potential performance. But what is the point of hiring an academically-minded, sales person if some of your best performers never finished school, but had prior experience in selling expensive goods with long sales cycles?

Prejudices can blind us to the factors that really drive job performance. That’s why a growing number of smart companies are now trying to replace gut feelings with the reassurance of hard numbers and data science.

This new field is called talent analytics, and employs algorithms to predict factors critical to performance and engagement, in order to hire more effectively, or to identify behaviors that might indicate that one of your best people is an immediate “flight risk”.

Google has made considerable investments in what it calls its ‘People Operations’. As a company, it deploys the same kind of rigorous testing and statistical analysis to the problem of human performance as you might expect to find in a research lab.

One of Google’s talent algorithms, for example, predicts which candidates have the highest probability of succeeding after being hired. Based on their research, they also discovered that there was very little incremental insight added beyond four interviews, although it was essential that hiring decisions were made by a group in order to prevent individual managers hiring for short term needs. The People Operations team also study more abstract questions, like how to encourage people to be more collaborative, or whether asking staff to leave their phones in the office might improve work/life balance.

No one likes the idea of being under constant data surveillance at work, but given the push to automation, the quantification of human talent is perhaps inevitable. If anything, the data-driven workplace raises a more interesting question: in the future, should we be judged against our predicted capabilities, or just how how well we do relative to our peers?