Here Be Dragons: the future of maps in the AI age 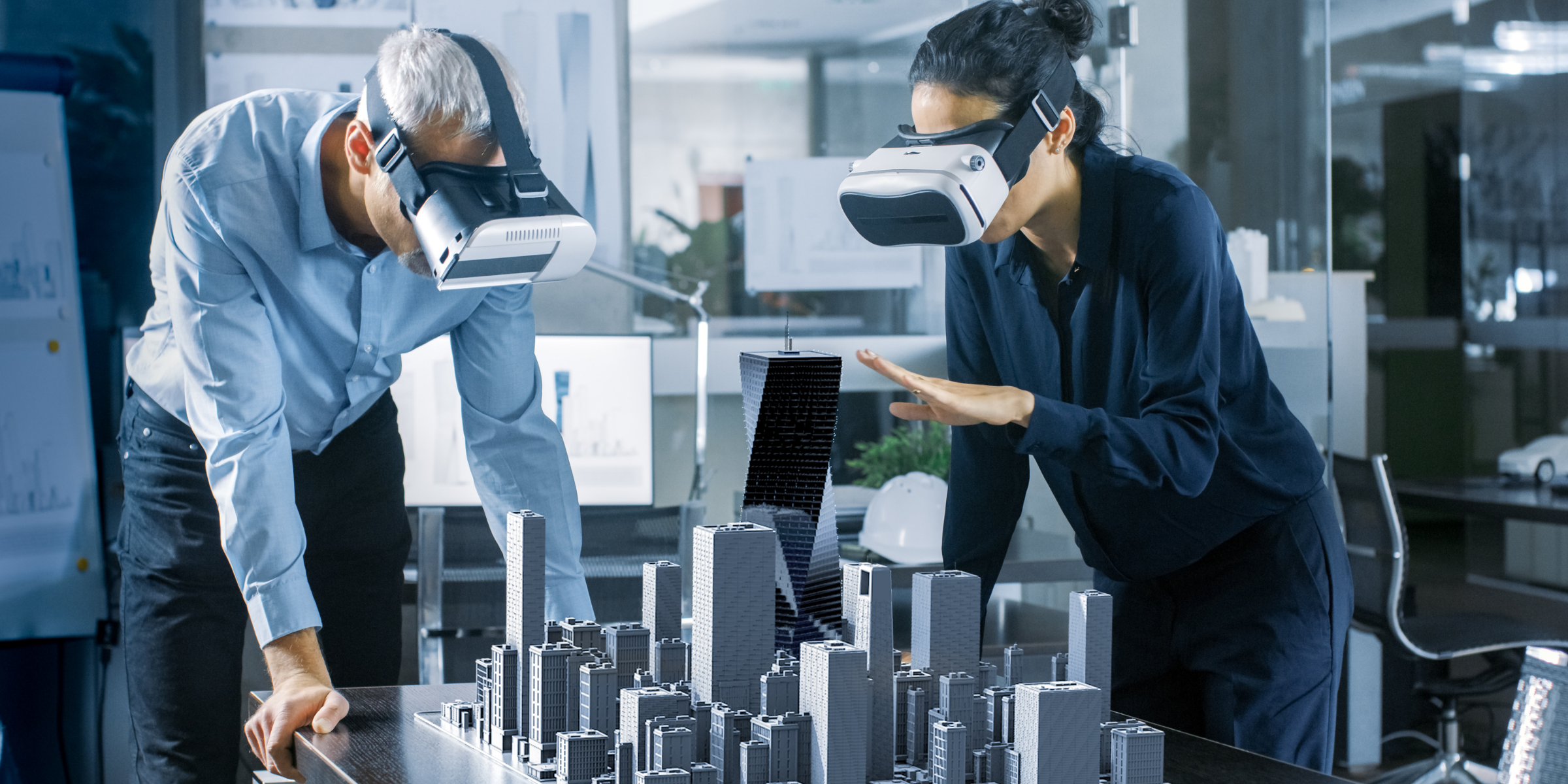 Maps have always been more than just guides to where things are. They are a mirror to ourselves: our values, perspectives, and ambitions. As we change, so do they. In this new world of smart cities, self-driving cars, and autonomous drones - maps are becoming living ecosystems shaped by machine intelligence and realtime data. And as we prepare for the imminent arrival of augmented reality devices and experiences, they will become more important than ever.

I've always been fascinated by maps. As a child, I pored over the ones that arrived each month, neatly folded inside copies of the National Geographic - imagining that they were maps to El Dorado or some other lost jungle city covered in vines. More than mere navigation tools, these mysterious charts were visual stories, bringing to life both the vastness of ancient empires and the dangers that lurked at the limits to our knowledge (hic sunt dracones!). Later in my life, I moved to Soho in London, near where physician John Snow, an unwitting data journalist - used a map to pinpoint the Cholera outbreak's point of origin in 1854. And of course, it was an incomplete map and rumors of a southern continent that set botanist Joseph Banks and naval captain James Cook off an adventure to find my country of birth, Australia.

Once more, we are in a new age of discovery. However, this time, it is machines rather than humans that are exploring an uncharted world. The purpose of the complex photographic rigs you find on the top of Google Street View cars is not just to capture images for humans, but to get clear shots of buildings and street signs for Google's image recognition algorithms. In California, these cars are also equipped with air sensors, creating a roving sensor network. Eventually, we will integrate all kinds of sensors into sidewalks, curbs, and lanes. All signs will be machine-readable. Every suburb, street, and service pipe will be modular components, sharing data in a city-wide network. The resulting data-map is what will make our cities smart.

The maps of the future will be living digital artifacts updated by a diversity of data sources: microsatellites, lidar, networked home appliances, smartphones, industrial sensors, and even social media. These digital maps will allow delivery drones to navigate dense city blocks, guide autonomous vehicles, and help cities respond rapidly to public health threats. Privacy will be a concern, but so will the lack of data. With patchy data coverage in rural areas and potentially myopic AI systems as a result - you might think twice about your self-driving car taking a country B-road at speed.

The convergence of digital maps and AI will enable entirely new kinds of products and experiences. Consider the latest version of Microsoft Flight Simulator. It uses 2.5 petabytes worth of Bing Maps satellite photo data pushed through Azure machine learning algorithms to create immersive environments and realistic weather systems. The AI interprets 2D images from the Bing dataset to render over 1.5 billion buildings - sometimes with unexpected results.

While not always perfect, the algorithmic approach to world-building beats more manual alternatives. Complex virtual gaming environments in games like Assassin's Creed or Grand Theft Auto are fast approaching capacity limits, with thousands of people working on them. We will see a similar AI-powered approach in the design of real-world applications. For example, researchers at MIT and Qatar Computing Research Institute (QCRI) successfully used satellite imagery to automatically tag road features in digital maps. Their idea was to find scalable ways to keep maps up to date and improve driver navigation with lane guidance or locating nearby parking.

The more we use digital maps, the better they will get. According to Google, more than 1 billion kilometers of road are driven every day using their app's assistance. In a blog post, researchers from Google and DeepMind explain how they take live traffic information, speed limits, construction sites, and the quality and size of the road - and analyze it with machine learning models to predict traffic flows. The traffic prediction algorithms at Google Maps are becoming so effective that they can estimate a slowdown before it even begins. Google claims that improvements to their AI have increased their realtime ETA accuracy by up to 50 percent in some cities.

As machines and applications become more reliant on digital mapping data, every organization will need to start thinking of themselves as being in the mapping business.

Maps are already at the heart of how many companies create value. If you are in the business of logistics, freight, or retail - your costs and on-time performance are mostly driven by how well you optimize your route network. But there are other less obvious examples as well. Health insurers need to plan the geographic coverage of their provider networks carefully. For farmers and growers, detailed maps are essential for precision-agriculture and crop spraying drones. Airport and infrastructure operators need to create exclusion zones to geo-fence drone activity. Food delivery networks create maps of consumer demand to spot opportunities to launch virtual restaurants from ghost kitchens. And in a similar way, tomorrow's marketers will want to leverage hyper-local data to target consumers as they shop or use augmented reality devices.

Leaders should take note - mapping data and algorithms will not only drive digital transformation priorities but also spur M&A activity and new technology partnerships as well. Take a closer look at some of Apple's recent self-driving patents. The Apple Car will be more than a well-designed iPhone on wheels; it will be a complex, connected cluster of sensors helping Apple build a data-rich map of the world. They won't be alone.

Maps will be pivotal to the strategy of all big tech companies. Whether you are Amazon, Apple, Microsoft, Alibaba, Tencent, or Facebook - your ability to combine vast amounts of data from your digital ecosystem with insights from the real world - will shape how well your AI-powered services will operate in the future. We, as digital consumers, are an indispensable part of that system. Simply by using our devices, we are contributing to the data layer of the world. We are all cartographers now.

Argentinian writer Jorge Luis Borges once poked fun at our quest to create ever more perfect maps. He wrote about a fictional empire which surveys itself in such detail that the resulting 1:1 paper map is not only unwieldy; it is so large that it covers the entire kingdom. For Borges, a perfect map is one that reproduces precisely all the details of whatever it is mapping, and in doing so, it became as large as the territory itself. In other words, useless.

In the 21st century, we are burdened with a very different kind of problem - one that Borges might not have anticipated but would have certainly appreciated. There may be no such thing as a perfect map, but if we are to succeed on our quest to create an algorithmic world of automated services and AI-powered experiences, we will need to continually strive for just that: digital maps that are richer, bigger, and more infinite than the physical world that they describe.