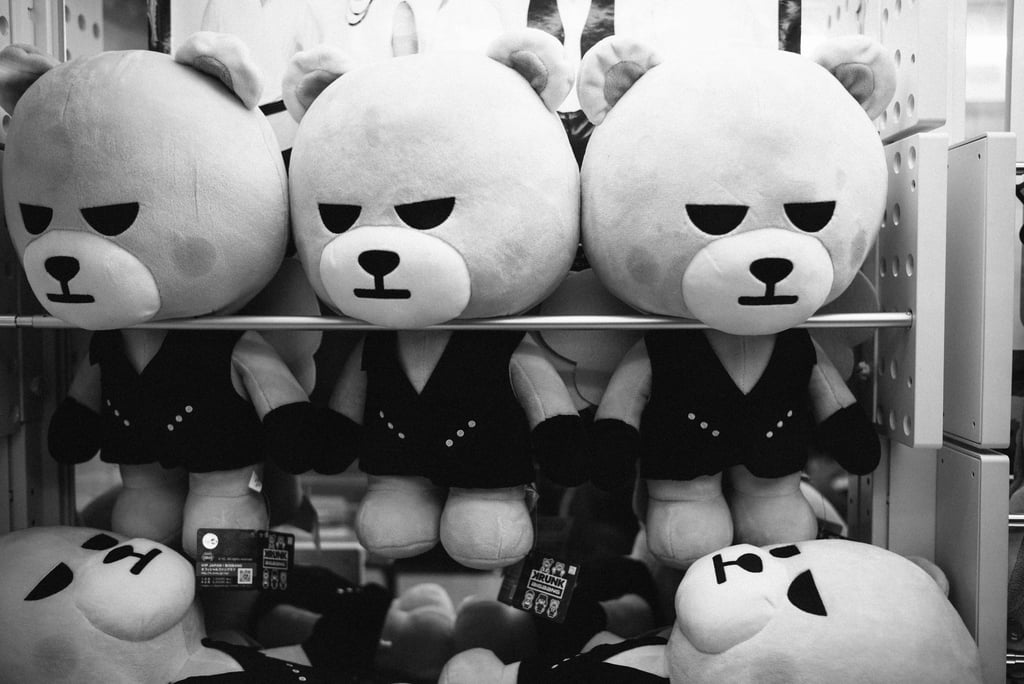 You can only imagine what future anthropologists will make of the strange hieroglyphs that pepper our daily communications. Adults and teenagers alike have substituted words for icons of dancing women, smiley faces and ninjas. So is emoji just a fad, or a dress rehearsal for an even more profound evolution in human interaction?

Here is how the story goes. In the 90s, the world’s greatest phones were in Japan. While the rest of us made do with basic calls and text, Japanese flip phone users had built-in cameras, music, newspapers and sophisticated location services. But as Japan’s 80 million users started using picture messages to communicate, it placed immense strain on the network. To help reduce the load, the first emojis were developed in 1998 by Shigetaka Kurita, who was part of a team working on the Japanese mobile Internet service i-mode. The trend took off, and soon emoji became a national craze.

When Steve Jobs took his newly designed iPhone to Japan to find a local operator, he found a surprisingly skeptical audience. Japanese users were used to their own mobile culture. Softbank ended up agreeing to a deal — on two conditions. They would take a larger cut of the profits, and more curiously, the next iPhone had to include support for emoji. Not long after, emoji was integrated into Unicode, the industry standard that regulates the presentation of text across different software platforms.

Emoji is more than just LOLcat cuteness. Mobile communication is challenging. In linguistic terms, there are always two ways to read a message. The denotation and the connotation. Depending on context, there can be multiple connotations to one message, and without visual and verbal cues, it can be hard to know what someone actually means. An emoji helps provide emotional context. That context is powerful, and commercial. Brands can now even target the ads you see, based on the emoji you use. According to Twitter, over 110 billion emoji have been tweeted since 2014.

Although the organisation that manages emoji have announced the release of 72 more icons, the fact that adults use them is probably evidence that they have peaked. As far as kids are concerned, if your parents are on Facebook — you probably shouldn’t be. Hence the appeal of Snapchat. Snapchat Lenses are like a realtime, adaptive form of emoji. They use pattern analysis to conform to the users face, and allow kids to create all kinds of new, emotive and non-verbal communications.

Whether it be stickers on Line or swappable faces on Snapchat, you might well wonder whether we are witness to the emergent rise of a pictographic universal language like the American Indian Hand Talk or the fabled original language spoken by humans before the fall of Babel.

The question is not purely academic. After all, brands today face a very real problem. How do you market to a generation who no longer uses words to express their feelings and desires?