Why we should teach kids to think like computers 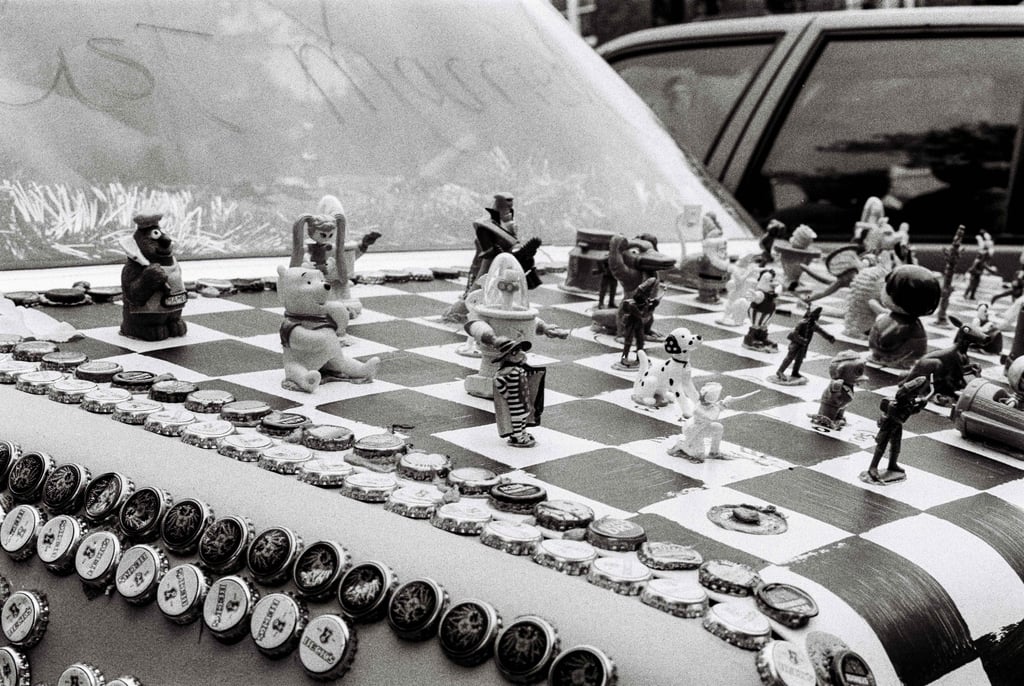 The 21st century is a wonderful time to be a kid. Never has so much information, entertainment and wonder been so readily available to any child with access to a connected device — it is, in other words, a tough time to be a parent. Technology dominates our adult work and personal lives, but what role should it play in childhood and learning?

If you have been watching ‘Stranger Things’ on Netflix lately, you would have been enjoying the nostalgic celebration of the quintessential eighties, analogue childhood: riding bikes, playing ‘Dungeons And Dragons’, and annoying your sister. For better or worse, smartphones have changed everything from the way kids communicate and play games, to the virtual ways that they now ‘hang out’. (If you want to know more about that, readMimi Ito’s work on Minecraft and progressive learning, or Danah Boyd on networked teens).

As companies become more digital, the entire system of making decisions,devising plans, and doing ‘work’ also has to change. Smart business leaders already know that to survive this transition, they will shortly need people with the skills to thrive in environments dominated not by rigid processes and micromanagement, but by algorithms, automation and AI. What we don’t really know, unfortunately, is exactly what that means for the design of learning programs needed to prepare kids for this new world.

Although many schools are now experimenting with ways to teach coding to kids, it may be that learning to think like a computer is more important than knowing how to program one. This ability to understand the way a computer processes information, is what researchers call ‘computational thinking’.

Jeanette Wing, Head of Computer Science at Carnegie Mellon University, wrote an influential paper in which she argued that computational thinking is the new literacy of the 21st century. Her view is that core skills like being able to see patterns, generalize from specific instances and formulate problems in a way that would enable computer tools to aid in solutions — is not just relevant for those working in technical sciences, but for all students. What makes computational thinking powerful is that rather than giving someone the ability to use a specific programming language, it teaches you how to think and work through a problem when the result is not as expected.

The good news, for those fearful of exposing their young kids to more screen time, is such learning experiences can be also delivered through ‘coding toys’ that teach children through hands-on play. Google themselves have launched Project Bloks — ‘a modular system for tangible programming made up of electronic boards and programmable pucks’ — that is designed to provide a wide range of ‘physical programming experiences’. So for example, using the pucks, a kid could rig together some sensors to activate a light switch if the temperature in a room dropped, create a musical instrument or construct a simple robot.

Coding toys are more than just clever gadgets for kids. The ability to imagine abstract, physical components of computing can lead to dramatic breakthroughs in thinking. In fact, you might even argue that our entire modern era of computing began with the thought experiment of a bright young man who developed a rather machine-like way of seeing the world.

In 1936 when he was only 23, Alan Turing wrote a paper in which he proposed what became known as a universal Turing machine. His thought experiment involved an infinite tape divided into squares like a child’s exercise book. The tape was the input, working storage, and output of the system. A tape head could read the current square, write a symbol, and move left or right one position. The tape head could also keep track of its internal state, and followed instructions as to what to do next. The genius of Turing’s model, despite being proposed long before computers actually existed, is that it can still represent the logic of any computer algorithm in use today.

Computational thinking is not a skill for just future software engineers. A medical researcher might find more scalable ways to conduct patient trials or ensure drug designs are less likely to result in drug-resistant strains of diseases. Architects and city planners could create models for how people might use a building, and better project the impact of growing urban density. Even artists and writers could leverage data and algorithms to create radical new works that provide critical insight into the contemporary condition.

Whatever profession your kids decide upon, data and its analysis, as well as an appreciation of the issues of scale and complexity, will be 21st century skills that any future employer — human or AI, are almost certain to hold in high regard.