How to build a nanoscale computer 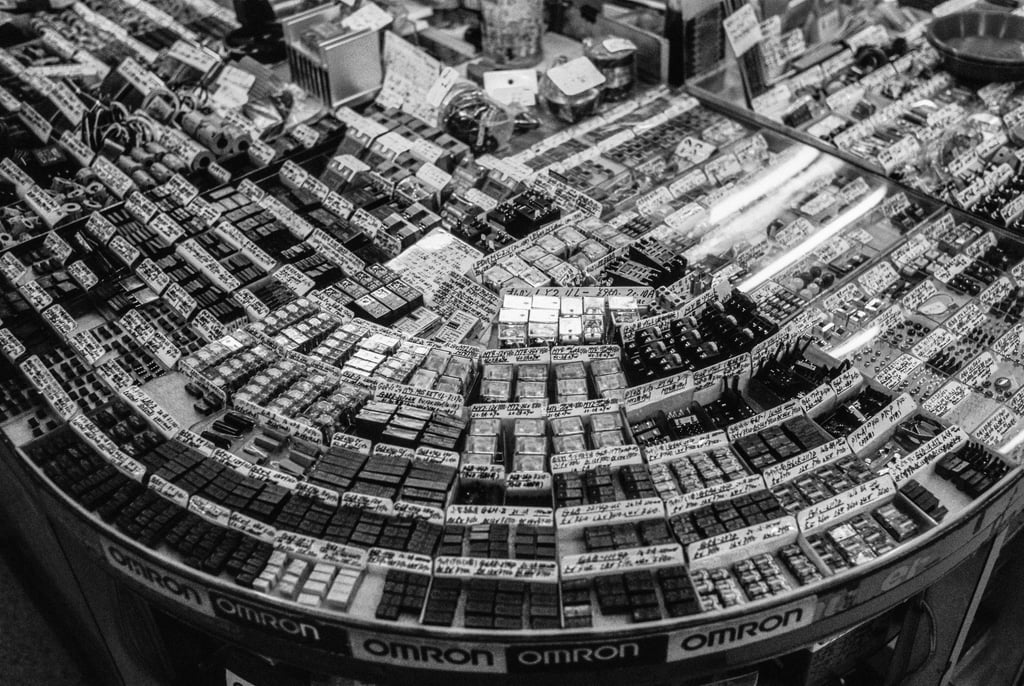 Moore’s Law, a prediction from 1965 that the number of transistors crammed into circuit would double every two years, has an expiry date. The problem is scale. The latest chips from Intel have silicon transistors with features as small as 14 nanometers. Theoretically you can have a feature as small as a single atom, but before you reach that point – at about 7 nanometers, things get weird. You leave the conventional world of classical physics and open a portal into the trippy reality of quantum physics. That’s bad news because by 2020, in order to keep up with Moore’s Law, the industry will need to be down to five nanometers.

They named it Cedric.

Prof. Subhasish Mitra, one of the project’s co-leaders, compared the capabilities of their carbon nanotube processor to the original Intel 4004 released in 1971. Slow, with just a single bit of information, Cedric could only count to 32. But what made the project interesting was how the team overcame many of the challenges of growing carbon nanotubes straight enough to fit on a wafer.

Sidestepping Moore’s Law is not the only advantage of carbon nanotubes. It is believed that these next generation computers may be far more energy efficient than traditional silicon-based systems. With a greater ability to dissipate heat, they may avoid the problem of today’s computers that are effectively speed-limited by their design.

Things get even more interesting when you consider the broader application of carbon nanotubes in device design. On a hunch, scientists at Tsinghua University in China recently fed silkworms with a solution that contained both carbon nanotubes and graphene. To everyone’s surprise, the worms produced a super-silk that was not only incredibly strong, but was also capable of conducting electricity. According to the researchers, the discovery could lead to very durable protective fabrics, biodegradable medical implants, and ecofriendly wearable electronics.

Your iPhone 7 today has vastly more computing power than all NASA had when it put a man on the moon in 1969. Makes you wonder - what might a regular consumer device built with carbon nanotubes be capable of by 2020?