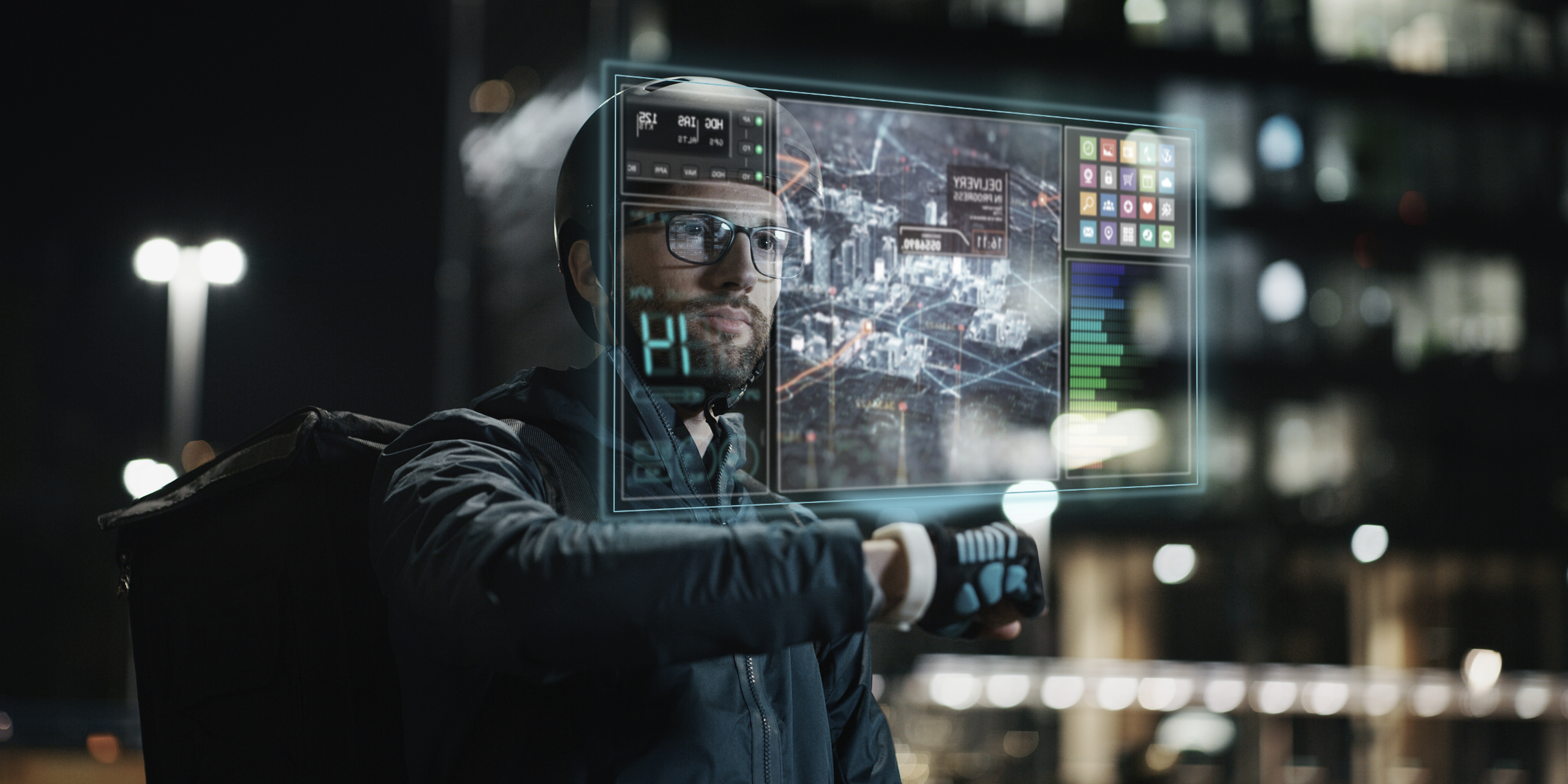 The risks of algorithmic discrimination and bias have received much attention and scrutiny, and rightly so. Yet there is another more insidious side-effect of our increasingly AI-powered society — the systematic inequality created by the changing nature of work itself. We fear a future where robots take our jobs, but what happens when a significant portion of the workforce ends up in algorithmically managed jobs with little future and few possibilities for advancement?

One of the classic tropes of self-made success is the leader who comes from humble beginnings, working their way up from the mailroom, the cash register, or the factory floor. And while doing that is considerably tougher than Hollywood might suggest, bottom-up mobility was at least possible in traditional organizations. Charlie Bell, former CEO of McDonalds, started as a crew member flipping burgers. Mary Barra, chairman and CEO of General Motors, started on the assembly line. Doug McMillon, CEO of Walmart, started in a distribution center.

By comparison, how many Uber drivers do you think will ever have the chance to attain a managerial position at the company, let alone run the ride-sharing giant? How many future top Amazon executives will start their careers by delivering packages or stacking shelves? The billionaire founder and CEO of Instacart may have personally delivered the company’s first order, but how many others will follow in his footsteps?

Here’s the problem: There’s a “code ceiling” that prevents career advancement — irrespective of gender or race — because, in an AI-powered organization, junior employees and freelancers rarely interact with other human co-workers. Instead, they are managed by algorithms.

Efficient yes, but this new world of work also sets the stage for an Algorithmic Inequality Trap. To find out why, read the rest of my article at the Harvard Business Review.